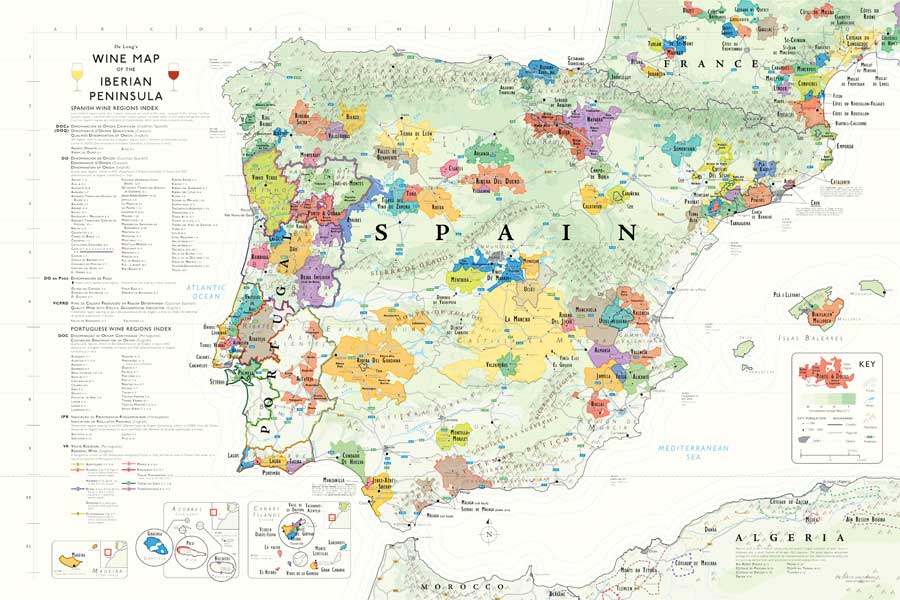 The first time I used the term “Iberian wines” among a group Spaniards in Madrid, a gentleman turned towards me and blankly stated, “We have Iberian ham, but there is no such thing as an Iberian wine.”

Needless to say, this term wasn’t very common back in 2005 when we started Catavino.net.  There was Spanish wine. There was Portuguese wine. The two, however, would never merge.

We saw Spain and Portugal for its common historical, cultural and agricultural heritage. They shared more than cured ham. They shared common cured meats, spices, grapes and more. For us, it was a natural progression to share their success and commonalities as a whole, which helped us launch the first Iberian wine website.

Soon thereafter, friends and family expressed a deep desire to share our journey with us. The most obvious solution, other than booking a ticket to Spain, was to seek out the wines we were drinking in order to contribute to the conversation. However, this resulted in another hard truth rearing its ugly head: people don’t know what Iberia is! This was perfectly exemplified when a friend had walked into a wine shop in Saint Paul, MN, that specializes in “Spanish and Portuguese Wines”, and ask if they had any fun wines from Iberia. The sales clerk responded that “no, they didn’t carry any Iberian wines”. Granted, I can’t say I blame her. Unless you’ve read Michener

Why does it matter? Truthfully, to the majority of you, it shouldn’t matter, but on a geographical, philosophical, political and marketing level, it’s a conversation worthy of having. Just imagine if both countries worked together to promote their wine as ONE, despite the fact that there is a better chance of pigs flying (after recovering from the flu, of course) before that happens. They could:

I know I’m a foreigner, an expat, someone without the cultural baggage that prevents this idea from becoming a reality, but there is logic to my madness.

I also know that I’m not going to convince Portugal or Spain to adopt this idea, but I would be interested in wine lovers, and educators, to consider the idea when talking about the wines of Iberia.