How do Americans View the Emblematic Region of Rioja? 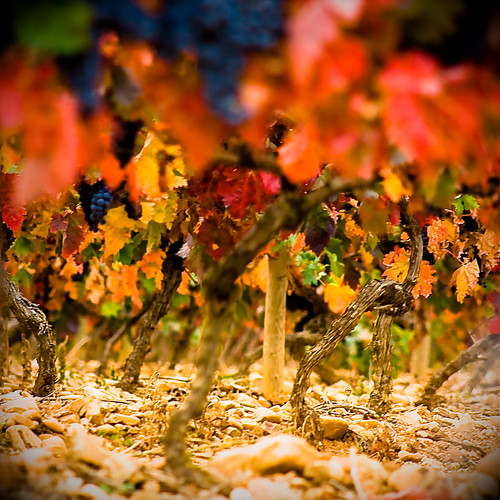 Editor’s Note: For those of you unfamiliar with Adrian Murcia, he’s our Rioja expert with one foot planted firmly on both sides of the Atlantic. Living in New York as a sommelier, writer and educator, he’s dedicated his blog, Blame It on Rioja, to journal his experiences tasting Rioja wines, visiting the region, and generally fawning over Spanish food (who can blame him!). So what I’ve provided below is Adrian’s perception on how he, as a New Yorker, believes Americans approach Rioja wine!

In the 1970s, wines from Rioja made key inroads into American markets as bodegas like Marques de Caceres stepped up exports to the U.S., but let’s face it: we were a Gallo/Paul Masson/Blue Nun nation back then. That started to change in the 1980s, the so-called Chardonnay and Brie decade. I came of age at the end of that decade and began to discover wines from all over the world at a time when the entire country seemed to doing more or less the same thing. With a name almost as recognizable as that of Chianti, Rioja was a beneficiary of that change. Affordability, perceived value, and reliability, together these were Rioja’s stock-in-trade.

By the 1990s, as U.S. tastes were growing more sophisticated, per capita wine consumption began its steep ascent (from 1.96 gallons per person in 1990 to an estimated 3.02 gallons in 2007, according to one study). Similarly, the number, quality, and variety of wine options on the U.S. market exploded. Fueled by a strong economy, an influx of EU regional funds, and a growing export market, the Spanish wine industry kicked into high gear, combining a rich endowment of native grape varieties with technological improvements and an abundance of climates well suited to the ripening of grapes to create one of the global wine industry’s most impressive “miracles” of the last quarter century. Importers in the U.S. wisely latched onto these wines, many of them great values.

By this time, I think most Americans looked upon the wines of Rioja sort of the way they viewed all of those quaint little Spanish restaurants that existed in the U.S. before the tapas/small plates craze took the country by storm in the early to mid-nineties, the ones with flamenco shows, lots of dark wood, paella without the saffron: familiarity, predictability, affection, faith. Rioja was longtime friend you could count on, whom you knew would always be there for you. It’s just that, well, there’s all these new kids in town you really want get to know.

In many ways this perception persists to this day, though certainly not among the press and trade. On the one hand you have the press, or, let’s say, the most influential press, fawning over highly extracted, French oak-aged wines made by a new generation of New Wave pioneers – Miguel Angel de Gregorio (Allende), Marcos Eguren (San Vicente, Viedos de Pa¡ganos), Agustan Santolaya (RODA), Juan Carlos Lopez e la Calle (Artadi), Jorge Muga (Torre Muga, Aro), Jesus Madrazo (Contino), Fernando Remarez de Ganuza (Remarez de Ganuza), etc. – the wines that emerged from the great “Rioja Rethink” that emerged from the Spanish wine revolution. 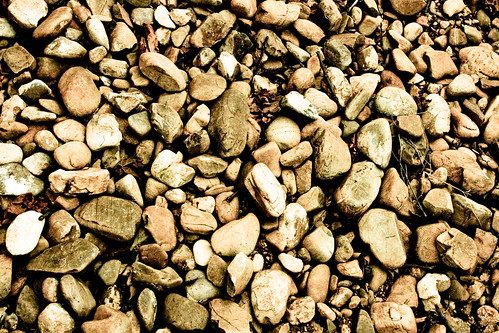 On the other end of the spectrum, you have some of the trade, wine directors most of them, who are engaging in what I call “sommelier exceptionalism” which is basically a knee-jerk renouncement of anything perceived as “modern” or nontraditional or lacking in regional specificity, which in Rioja almost always culminates in a genuflection at the altar of Lopez de Heredia, which is one of the wine world’s greatest treasures, to be sure, a most delicious chapter in the story of Rioja but not the whole book.

The more I travel to Rioja, speak to winemakers, and most important, the more I taste, the more I realize that the truth in all of this, the real story, is not so black and white. And that the fun part, exploring that all that hard-to-categorize middle ground.

And I think a lot of restaurant goers coming into Chanterelle and elsewhere are beginning to understand this, starting to get some of the nuances. They are more open than ever before. And they are receptive new things. Because at bottom, it’s really about the food. How the wine pairs with the food.

For the average consumer, getting the whole story of Rioja’s diversity of styles, climates, and soil; the felicitous food pairing properties of Tempranillo; the harmonious co-existence of the classic and the avant-garde, the large scale and the single vineyard, takes a little more time. The region’s stunning new winery architecture (Zaha Hadid’s pavilion at Lopez de Heredia, Frank Gehry’s City of Wine at Marques de Riscal, Santiago Calatrava’s undulating Bodegas Ysios) has done a lot to raise Rioja’s profile, and the design-crazy U.S. Education is also key, as food, wine, and travel get people my age and younger fired up.

Still, Rioja’s reputation for value and consistency in quality remain its stock-in-trade, not a bad thing to have going for you. Look at the $10 category and find me another region in Europe that can compete with Rioja bottle for bottle, randomly chosen and tasted blind. I’m not really sure if that’s possible. With wine bars charging $16 for a glass of an ultra-ripe Sicilian with hard edges and little-to-no acidity, that reliability means something

Sooner or later American wine drinkers are bound to dig a little deeper. Maybe discover that their old friend in the Ebro Valley has a few new tricks up her sleeve.

Adrian, thank you so much for taking the time to share your thoughts with us! Hopefully, all of our articles dedicated to Rioja will add depth and context to a region that currently has a lot of hype but lacking in objectivity.