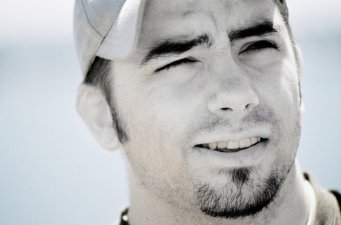 Editor’s Note: Today, we are featuring a young passionate videographer located in the USA, Matty Brown. Matty has created several works on Iberia, but has passionately spoken of his deep love with Portugal. With our impending move westward, we wanted to get Matty’s feedback on what calls him back year after year.

Can you give us a little intro as to who you are?

My name is Matty Brown, and I am a visual storyteller and a freelance filmmaker. I create moving portraits of life around me: the mundane and the exhilarating alike. I have been making videos since I was five, after the 1989 earthquake in San Francisco inspired me to be a filmmaker and to think differently and creatively about the universe. I grew up in a small town called Rough And Ready, California, where I basically had nothing but my imagination to use up my time. I practiced on my cheap little out-of-date camera until just three years ago. Then, as I played more with filmmaking and experimented with editing and shooting, I realized that I had a knack for it. Today, I write, direct, shoot, and edit, and try to evolve my craft with every video I make.

I found you as a result of a video you produced in 2012 on a boy’s vision in Portugal. What magic does Portugal hold for you both as a videographer and as a traveller?

Portugal is one of the most culture-rich places I have ever visited. I feel like it’s one of the few European cities still untouched by the mainstream, while the majority of others seem to fall into the same atmosphere and uniformity. The uniqueness of the food, buildings, lifestyle, beaches, etc are squeezed so nicely into this small piece of land hugging the edge of Europe. Visually, I don’t think there is a way to fully capture the beauty and scope of the country through a camera lens. It truly needs to be experienced in person. 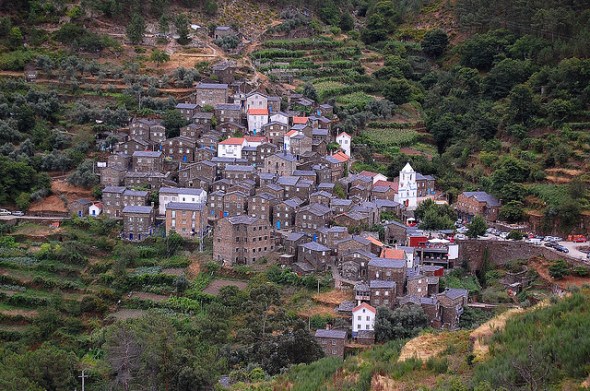 Recently you took a trip to Portugal for the holidays, exploring the small isolated towns from Lisbon north for which you stated, “A month wandering around Portugal and relaxing in some of the most beautiful places I’ve ever seen.” What constituted the places that stopped your breath, dropped your jaw and made you say, “OMG, this is amazing?”

When the Portuguese built their palaces and city structures, they didn’t hold back with creativity or lavishness. Some of them, such as the Pena Palace, are straight from a fairy tale, resting at the top of a mountain peak and gleaming with colors of yellow, red and blue. But, it was the smaller towns that really took my breath away. These places, deep in the mountains, such as Piodao and any of the neighboring villages, attached to a steep hillside like a cozy nest in a tree. They made my heart swell with love. We coasted slowly through the hills, weaving back and forth through each village admiring the quaint houses and streets, but envying the peaceful, content lifestyle. I hope to one day live away from the mainstream world and in such a beautiful life living from the land and focusing on the most important things in life, family.

Piodao is by far one of my favorite places in the world. I would choose it over Paris, Barcelona, Rome, etc. any day. This little village of a few hundred people looks fake: with houses made of flatly stacked shale and doors painted vivid blue. We wandered around this tiny village through its very narrow, very steep, walkways (only passable by foot). Such a tranquil place, I felt the weight of the world leave me when traveling through those mountains. There is a very strong connection between the land and the people in these small towns. They are fully aware of the ground beneath their feet and fully embrace it.

In the north, we stayed in a gorgeous manor in Peso, right on the border or Spain, where we were surrounded with rolling hills of vineyards and the sound of church bells ringing every hour. I took many quiet walks around the vineyards cleansing the feeling of rushing in my everyday life.

You’ve made a few trips to Portugal over the past few years. What are the things “not to be missed”? This could include food to wine to hidden gems? 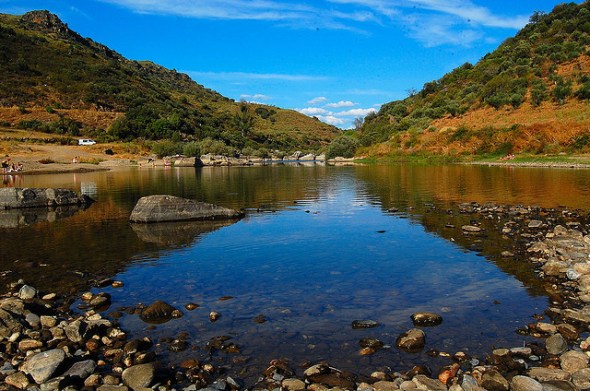 I do not drink much alcohol in my everyday life, but when I go to Portugal, it is unavoidable. They greet you with wine wherever you go. It is a staple. I grew very fond of Vinho Verde while traveling through the north. The crispness and lightness of the wines were very palatable to me, especially with their very faint effervescence.

The beef and pork ribs of the north were also delicious. Ironically, I do not eat baby animals, but I have to admit, I tasted the veal and it was irresistible. The 10,000 different Portuguese recipes for codfish could satisfy even the toughest critic, and the Portuguese seafood is unmatched from anywhere I have travelled. From seafood stews, filled with muscles and shrimp, to tiny fried mackerel, I was in heaven.

The pastries, mostly made out of egg yolks and sugar, were very different for me. You’ll see lines out the door at the local bakeries, as people come from all over the world to savor these amazing little culinary works of taste bud art.

The cliffs and beaches that meet Europe to the edge of the world were incredible. Just one day on the coast of Portugal could change your life; at least it changed mine. Last year was my very first time going into the ocean in my entire life, and I will never forget the charging waves and the vibrant colors.

Finally, the sidewalks, which alone are a great reason to visit Portugal. They are structured with millions of black and white square pegs that make up very creative designs of animals, people and abstractions. Walking on these sidewalks puts the yellow brick road in The Wizard of Oz to shame.

If you shoot your ideal video for Portugal, what would it cover?

I would really love to make a narrative film in Portugal, and story of an outsider falling hopelessly in the arms of these people and this land, and discovering himself/herself and what is means to live. I want to show the country as a whole. From the Azores Islands to the outskirts of Monseraz, from beaches of Faro to the lookouts of Braga. But, I would love to tell the story of the people there and really have the world better understand the richness of this beautiful country. 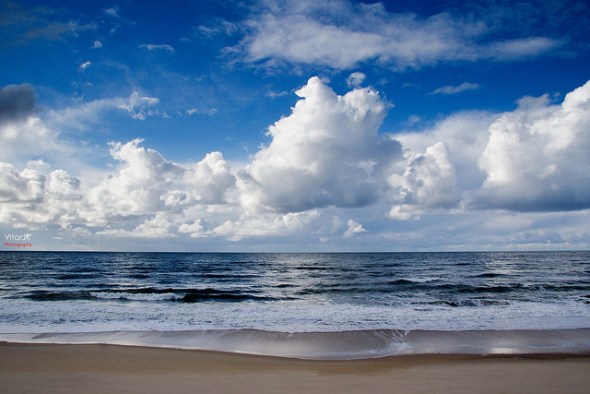 Much of our audience, being avid travellers, takes several videos and photos on their journey. How open and receptive were the Portuguese as you chatted with strangers, shot their photo and recorded a series of videos?

To be honest, I wish the Portuguese were more receptive to being interviewed, receptive to tourists, and to the promotion of their country through the eyes of the photographers who fall in love with them. It is very rare that I get people who are welcoming to the camera, or being personable in Portugal, unless they are acquainted with the people I already know. I had more receptiveness in Israel and Poland (two of the most stressful places I have shot) than I did Portugal. The Portuguese weren’t as rude as some of the people I have encountered in other places, but they were nervous and would turn away immediately. This is the hardest part about trying to capture this country…the people are what make this country special, and it is them who need to show the world that they are proud, excited, and welcoming. How will the world see their greatness and beauty if they run away like a snow leopard in the mist? If you watch my Portugal video, all of the shots of people faces were taken with me hiding behind somebody, or from inside of a vehicle, so that there wouldn’t be any trouble shooting them. Even friends asked me to remove one of my videos from the internet due to their faces being in the video. I am not sure why their society wants to hide from the spotlight. They should embrace it and be proud.