Our Expat Holiday in Portugal! 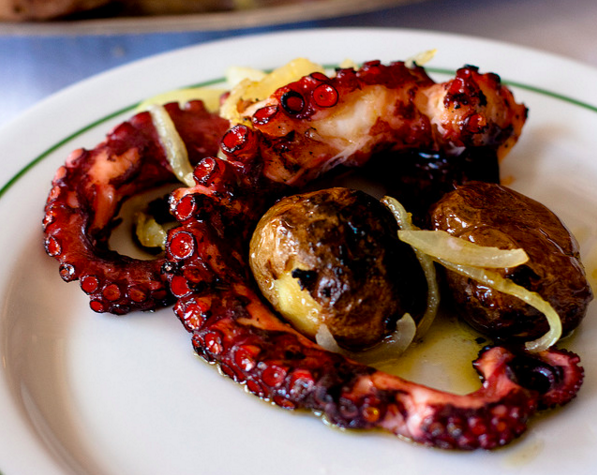 As an immigrant living on the other side of the world, the Holidays conjure up nostalgia, a desire to be close to the people you love. It’s a feeling of longing, of saudades, imagining my Dad’s tight loving embrace, the gentle sound of Beethoven floating across the living room, and the rich, intoxicating aroma of roast beef. I LIVE for this! But this year, we’ve opted to avoid chaotic Chicago airports and congested city streets by staying home…in Portugal. Was this an easy decision? No, but it has opened our eyes as to why Portugal is an incredible place to spend the Holidays!

Portugal has some of the coziest winter cuisine on the planet. For a country that prides itself on its summer fare, let me just say that this pales in comparison to what they cobble together in frigid temperatures. If you enjoy stews, you’ve come to the right country! From the northern tip of the Minho region to far southern border of the Algarve, there are dozens of rich, flavorful stews to choose from. These might include octopus (polvo), goat (cabrito), beef (feijoada) and rabbit (coelho) stews, not to mention the wildly popular Portuguese Cozido. This generically termed dish, meaning Portuguese stew, ranks as one of the most visually unappealing dishes on the planet. If a dish could qualify as frumpy – old school grandma in neutral pantyhose and loafers – this would take first place! But just one bite, one single slurp of its sweet, seductive broth, and you’ve signed over your soul for eternity! Consisting of beef, pork, chicken and a variety of pork derivatives (blood sausages and smoked pork parts), alongside a medley of garden vegetables, it’s heaven on earth!

If you’re the type of person to stand wide-eyed next to the cook (like me!), whimpering softly for a tiny sliver of freshly roasted suckling pig, octopus, salted cod or goat, than simply stalk a Portuguese grandmother! These little gray haired master chefs have perfected the art of retaining a juicy, flavorful interior with a delicate, crispy exterior. 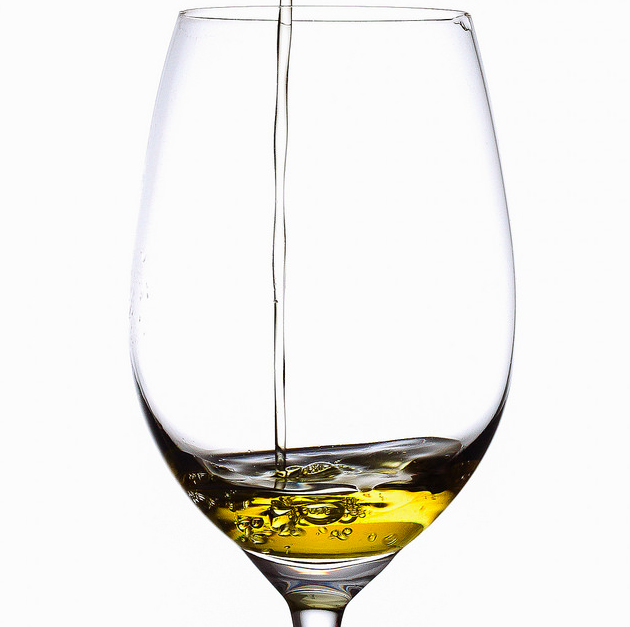 Having the internationally acclaimed Douro Valley at your fingertips is gift enough, but so is the fact that we don’t have to haul our cellar with us to the USA! If you’ve never experienced the horror of watching your holiday attire come sauntering down the airport conveyer belt in a pool of Port wine (yes, this really happened!), then you may be indifferent to said situation. But…if your prized bottles have either be confiscated by Grinchy security guards, or exploded at ten thousand feet, you’ll sympathize with our joy!

And let’s not forget the fact that we have an enormous, and affordable, diversity of flavors to choose from! To be honest, it wasn’t until we moved here that we grasped how insanely good Portuguese sparkling wines were. Called Espumantes, those at the top end are hearty contenders to quality Champagne, but at half the price. For mealtime, let’s just say you won’t suffer. There are heaps of light, crips whites, hearty reds and full bodied whites to choose from, not to mention the obligatory Christmas nightcap of Port wine or Portuguese dessert wines. This year, we’ll be popping open Espumantes from Portugal, and magnums of rich reds with our bone-in Roast Beast!

Normally at this time of the year, we’d be shivering in negative 10 degree weather while building snow forts, snowmen and tobogganing down wee midwestern hills. Granted, there is that snowy Holiday appeal; but now, in just under 5 minutes, we’re basking in gorgeous winter light as we picnic beachside in 50 degree F. weather! Instead of scraping a thick, slab of ice off our windshields, we’re drinking Port and Tonics on sunny outdoor terraces. Really? Who wouldn’t be elated? This time of year gives a special light to the sea where sunsets stare back at you with an intensity that hypnotizes. 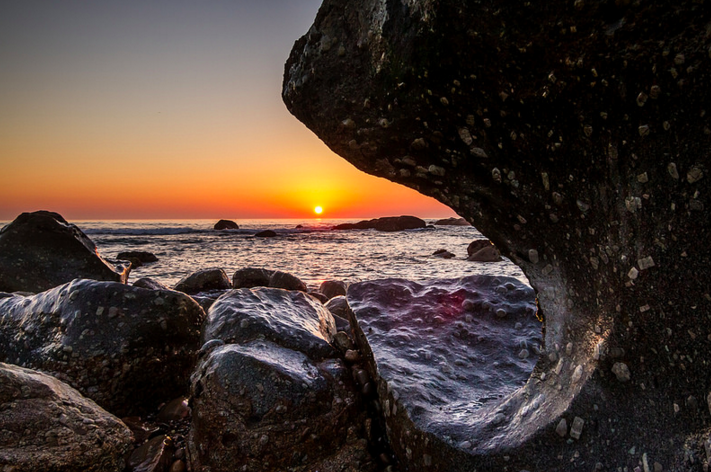 Portugal has some of the nicest and most welcoming people on the planet. I simply cannot emphasize this enough. If there was ever a country to be awarded for kindness, Portugal would prevail, which alone is a reason to celebrate our Holiday adventures. But this year, we’ll be spending our Holidays with a ragtag group of immigrant families who have created a tight nit family of love and support. After more than 10 years abroad, we’re drawn to our fellow explorers. Expats have a way of adapting that makes them very special. From the far corners of New Zealand to the northern stretches of the UK, we’ve united together to create enormous feasts garnished with heaps of wine. Lucky? VERY!

With that, everyone here at Catavino wishes you the very best Holiday Season! And if you’re an expat spending the Holidays in either Spain or Portugal, let us know how you’re faring! We’d love to hear your experiences!