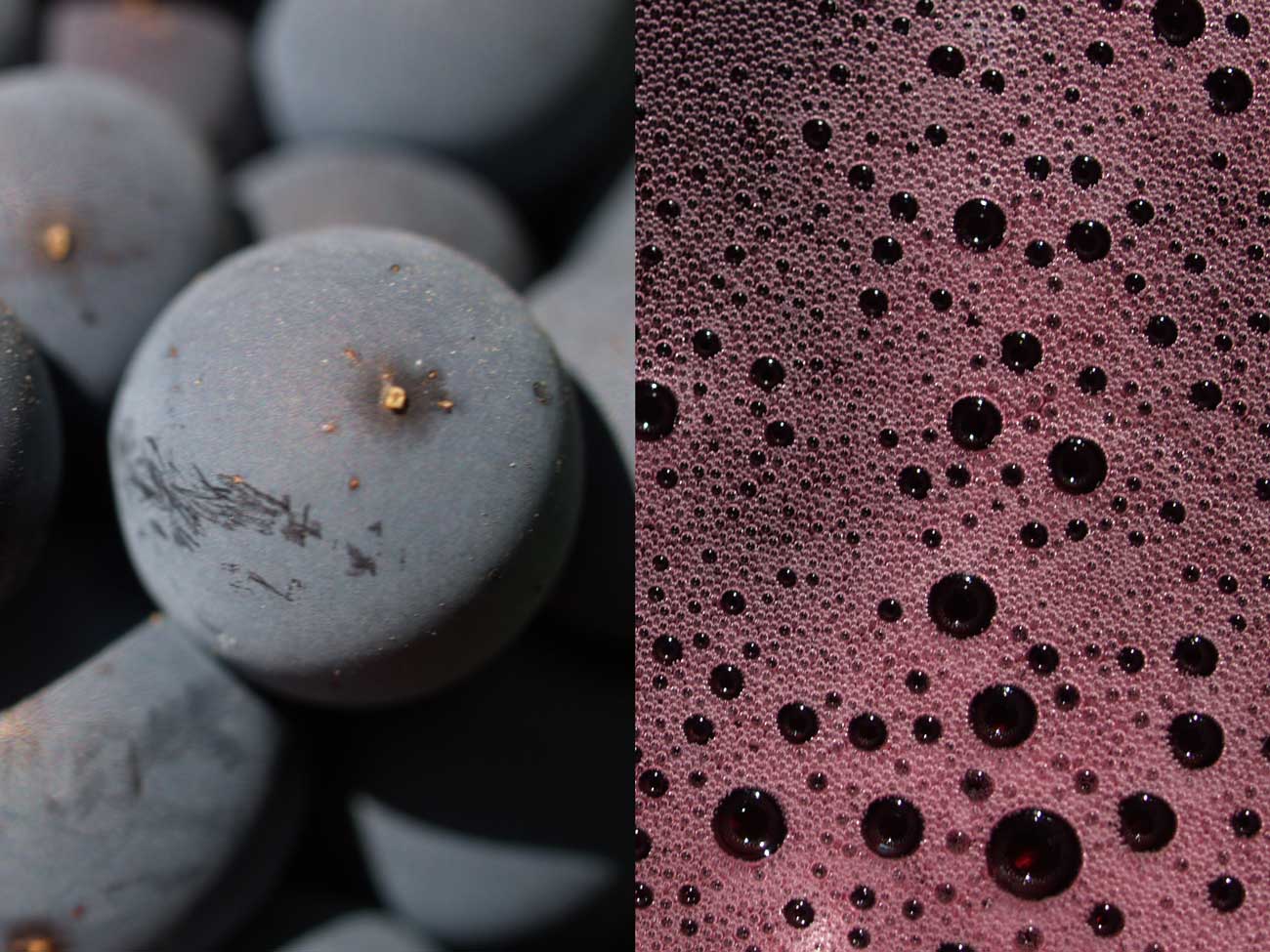 It seems to be the fashion in wine writing today that people champion lesser-known, staunchly individual wines with a sense of place. I believe that, in many cases, this seems to come as a reaction to a Parker method of tasting which tends to examine the wine without a great deal of context.

The counter to this, currently espoused by quite a few writers, tries to put the wine in some sort perspective. Some champion wines that determinedly show their place of origin, some seem to prefer ‘the story’ rather than the wine, or any winemaker who thinks that “new oak” is a station on the London underground.

There is therefore a tendency to laud winemakers, grape varieties and styles that are often overlooked by wine writers who don’t want to take the time to understand their context.

Which, I think, is a good thing. Except when the wines are rubbish.

Two weeks ago, when I was in London, I tasted six Prieto Picudo wines from Levante and Valles de Benavente. To just about anyone, they were awful. I might be being a little mean ?after all, my tasting notes don’t read too nasty ? but the overall impression was certainly one of gross disappointment.

I know those wines were not wholly representative, but if they were the only samples of Prieto that were making it to the outside world, I would call on some of the bodegas that make it to hire a New World winemaker (or two) and learn to make a good, clean, fruity wine. Which sounds horribly condescending, but there is a reason.

That reason is that I know the context. I’ve tasted Prieto Picudo fruit as it has come into the winery, and I know that it is fantastic. I prefer it to Tempranillo. It grows in the same climate as Tempranillo, but if you sometimes want wines a little lighter, with nice red fruit and great freshness, Prieto is your variety.

Unfortunately, few people seem to be able to master its potential and all it seems to need is a bit more TLC and it will start to earn the reputation of its prouder neighbour: Mencia. If Mencia is Spain’s Cabernet Franc, Prieto Picudo could ? just could? be its Pinot Noir.

My previous post asked whether it was better to produce a good wine that had no sense of origin, or to produce a wine that represented its region but that might be (out-of-context) be seen as bad. In the case of Prieto Picudo, its profile needs to be raised for us to be even interested in its context, and that means making good wines.

But it’s not all bad. I’ve tasted some great Prietos, and I know Catavino has too, and one of the six wines I tasted merited a retasting. So here it is:

First note: Very nice, with a decent integration although the oak is a bit high. There is less oak on the palate and would be very Pinot Noir-esque but they need to ease off on the roble.

Second note: The best (which isn’t saying a lot) of six Prieto’s tasted yesterday. Although not stinky or just stupidly funky, this had an extra helping too many of oak, which is a shame because the fruit is pretty decent. Retasted a day later, the oak has melted away a bit and there is good evidence of decent red fruits (raspberries and strawberries) – still flirting with that Pinot Noir character. But there remains a dark quality to it, which I am ascribing to the oak. On the palate, it is not as clean as I would like but still holding up well. It is a bit drying and relatively short, but, all in all, a decent wine.

Click here to read about white wines from the region.