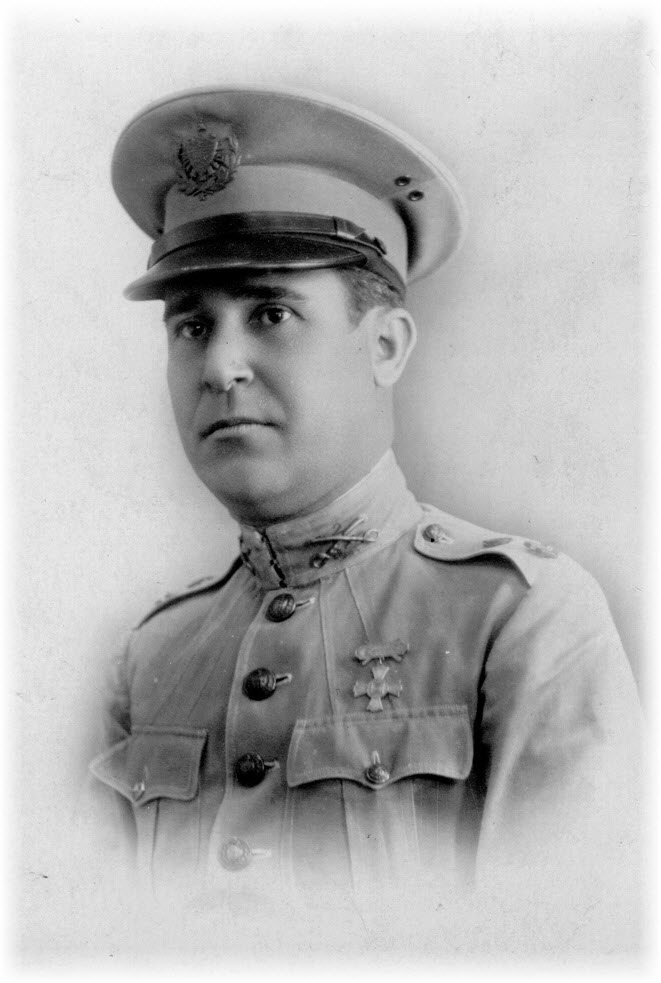 The passions of Spain’s past, present, and future run through my veins as sure as great juice flows daily from wine casks around the country. My grandfather was born in SarriÃ , a small barrio in the northwestern part of Barcelona, in December 1909 during a time when street violence and church burnings strengthened the influence of the anarchists who would rule for decades. Generation upon generation of my ancestors traversed the roads and byways of the Spanish countryside – from Barcelona to Malaga; from Aragon to the Canary Islands. The news of my heritage had a profound effect on me from as early as I can remember; and although I resided in the heavily Spanish-influenced state of Florida during my youth I have always felt that a part of me has always – and continues to – live across the Atlantic in Spain.

As fate would have it, I was fortunate enough to live in Spain during the late 1990’s – being afforded the opportunity to study Spanish in Madrid for roughly five months. From the moment I stepped foot on Spanish soil I felt as if I had never left home. Quickly acclimating to the lifestyle of the locals I found myself rising early, eating a huge lunch, napping in the afternoon, and staying up late. Of course, I managed to find time to study, but my curiosity about the land of my ancestors caused me to venture out on my own regularly. Leisurely strolls through the local markets yielded better cooking lessons than I could ever find in a cookbook. Oddly enough, wine was not a distinct component of my persona during this time – until I took a trip to Galicia in the northwestern part of Spain. It was here – with a bottle of Ribeiro wine and a hunk of Tetilla cheese – I would begin to develop what would evolve into an almost obsessively exclusive Spanish palate. The fire was now kindled with the desires of Spanish food and wine. A continued curiosity and fascination of all things Spanish would be the fuel for that proverbial fire.

As my obsession for Spanish food and wine grew I quickly realized that I was being exposed to things that most of the people I came in contact with knew very little or nothing about. It was out of a desire to enlighten and broaden the Spain-deprived that Bodega: Adventures in Spanish Food & Wine was born. The culture, food, and wine of Spain has continued to grow in popularity in recent years; and although many people still stereotype tapas and paella with Spanish food and Rioja with Spanish wine, things they are a-changing. The adventure that is Spanish food and wine continues to grow within me (and many others I am slowly finding out). Much like the aim of Catavino, more than five years ago, Bodega: Adventures in Spanish Food & Wine nudges others to explore that which is curious and unfamiliar. From a bowl of oxtail stew with a wonderfully fragrant and meaty Mencía from Bierzo to a plate of tender Pulpo a la Gallega lightly sprinkled with paprika with a glass of light-bodied and fruity Godello from Ribeiro there is much to discover along the coasts and throughout the countryside of Spain.

A dear friend of mine recently shared with me a saying coined by her husband: “If you always live in the past you are bound to miss your future” (paraphrased). What do I take from this? Learn from, explore, and enjoy your past – what you know as familiar and comfortable – but open your mind to a future filled with that which is new and exciting – including Spanish food and wine. I promise you won’t regret it.”