John Radford: A Spanish Wine Writer who will be Missed 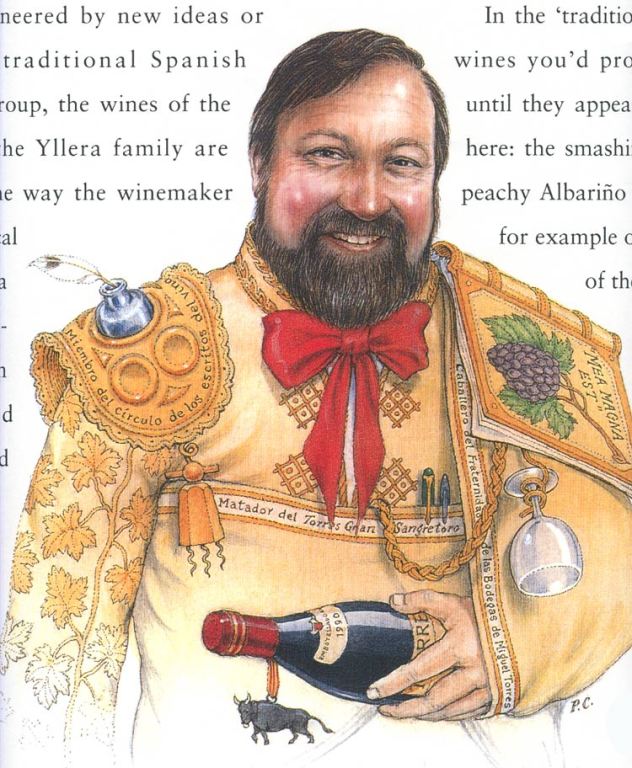 We are incredibly sad to announce the passing of one of the great Spanish wine writers, John Radford. Having written dozens of articles and books on Spanish wine for over 20 years, his passing has come as a huge tragedy.

John’s desire to share his passion in wine began in the early seventies with a lecture series and column. By 1981, his wine column was syndicated to all local dailies throughout the UK in the Coventry Evening Telegraph; but it wasn’t until 1989 that John was commissioned by ICEX, the Spanish Embassy Commercial Office in London, to write the trade/press textbook for Spanish wines The Spanish Wine Education Notes. His very first book on Spanish wine was published in 1998, which  not only became our bible on Spanish wine when we arrived to Spain in 2005, but the definitive consumer guide to Spanish wines internationally. For this, we are eternally grateful.

We personally didn’t know John very well, but I did have the chance to travel with him in 2009. On a press trip to Castilla y Leon we shared several evenings bantering over Spanish wine, food and culture; while Ryan also had several opportunities to both hear him speak over the years and share a few glasses. And although our time together was limited, his indepth knowledge and passion for Spanish wine was clearly evident: a champion for the rise of Spanish wine in the global market, a cheerleader for unspoken of Spanish regions, and a passionate lover of all things “wine” – ensuring that every single drop was thoroughly savored from his glass. He, my friends, was in love with Spain, and a sheer pleasure to speak with.

Today, we kindly ask you to raise a glass of Spanish wine in John’s honor, as well as his family, for whom we give our heartfelt condolences to. And if you really want to support John’s memory, why not download a book to your Kindle where you can get as much pleasure from his writing as we have.

Salud John and thank you!