The Scot, the Spanish Cheese Shop and the City of Barcelona: Formatgeria La Seu 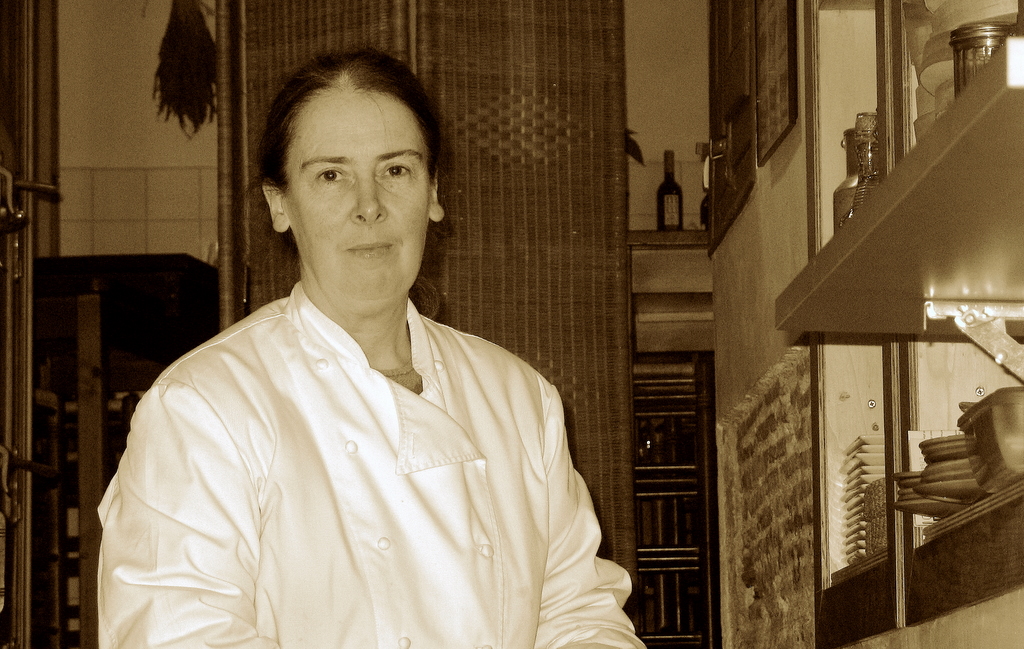 Would it surprise you if I told you that a Scottish woman claims to own the only cheese shop in Spain dedicated exclusively to Spanish cheese? Granted, we have no way of proving this, but if Katherine’s statement is true, I give her a lot of credit. There are many examples of foreigners falling in love with Spain to the point in which they have packed up their gear and moved to the peninsula permanently, spending the rest of their lives convincing the rest of the world how fantastic Spain truly is. But in a country measuring 194,897 sq mi – equivalent to 2x the size of Oregon – and with a population of 50 1/2 million people, there must be another shop devoted to Spanish cheese, right?! And if we consider the pride that Spaniards take in their culture, cuisine and heritage, as exemplified by their numerous cured ham shops dotting every nook and cranny of Spanish landscape, why not cheese?!

Katherine McLaughlin from Kirkcaldy, Scotland opened Formatgeria La Seu, situated in an old butter factory in the heart of the Gothic district of Barcelona in December of 2000. However, the calling to become a Spanish cheese expert came many years earlier when working in Inverness, Scotland, as a manager of a small shop producing pate. After visiting Neals Yard Dairy in London, she decided to take a leap into the world of fermented milk and started working with Iain Mellis in Edinburgh who owned four cheese shops and a maturing yard. But it wasn’t until she moved to Barcelona, where her sister and brother were living, and started sourcing Spanish cheese for Iain when her path was truly paved in ruminants.

Ryan and I have known Katherine for over two years now, and have always enjoyed her opinionated and sassy exterior, masking a brilliantly soft, passionate heart. Sharp witted and eager for a chat, she’s someone who will happily spend hours debating back and forth about everything from the atrocious Spanish delivery infrastructure to the incredible various styles of cheese across the Peninsula.

“I work with Spanish cheese because I love it. I have a strong passion and I exude it to my customers. My goal is to give them well taken care of artisanal cheeses that I love, regardless of what others consider is ‘the best’. I know what I like and only those cheeses will make it to my shelf.” 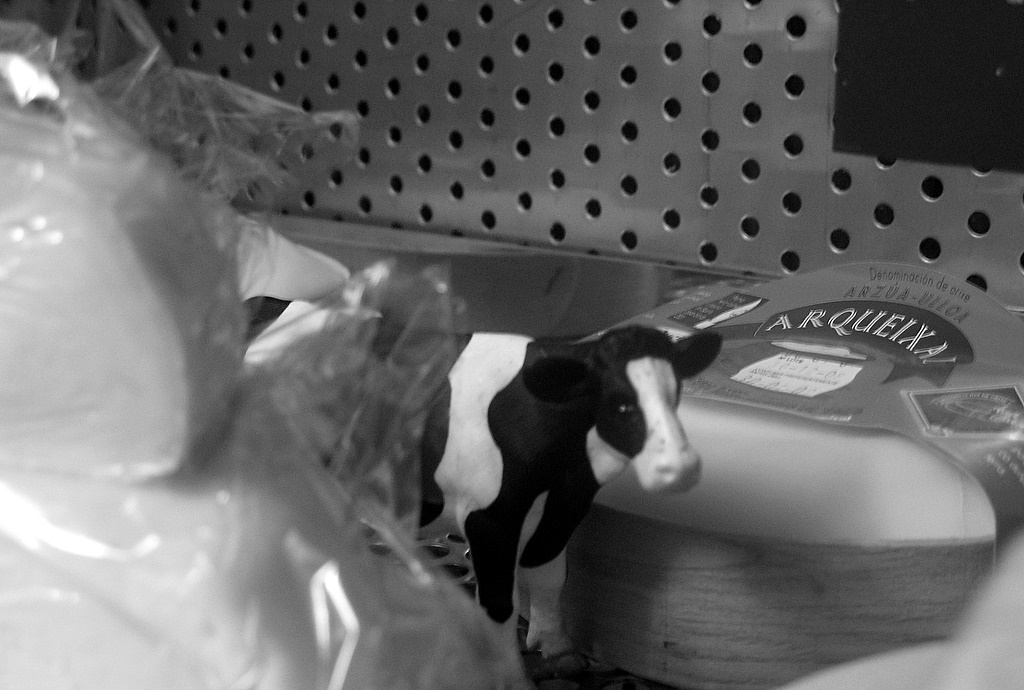 For Katherine, a cheese that is well taken care of comes down to six key elements: small production, sustainable farming practices, humidity, temperature, delivery and education. Of the 20-25 cheeses Katherine carries, she’s visited the production site of just about every one. Closing for six weeks during the summer, her time is spend traveling across the peninsula learning the various methodologies each house uses in their production. “I generally look for unpasteurized cheeses from small independent producers who have their own herds.”

As for humidity, she makes it clear that all of her cheeses are kept at 70% humidity during the day, and between 90-95% at night, to ensure that they are always moist and fresh. Temperatures are kept around 8-12 degrees Celsius, as anything much lower would stop the fermentation process. As for delivery, beside the fact that her cheese come fresh every week, she refuses to vacuum pack any of her products. “Why would I suck all of that great flavor and aroma out of my cheeses? I may be the only person in Spain who refuses to abide by that practice, but I will not take all that time, energy and care that went into the cheese and then vacuum it right back out again.”

Finally, education. Although she doesn’t offer cheese courses, she does go out of her way to make sure that every customer is able to walk out of her shop with a solid understanding as to what they bought and why they chose it. “When I go other cheese shops [in Spain] and ask what they carry, they typically respond with a ‘no se‘. They have no idea where the cheese comes from, who produces it or what it contains.” Able to defend herself in both Catalan and Spanish, in addition to her native Scottish tongue – the other English language ;-), if you have the time to listen, Katherine will happily bask you in the history and culture of any Spanish cheese that crosses her front doorstep.

When asked what are top three misconceptions that her customers have about Spanish cheese:

With two other meetings last Friday night, I sadly didn’t have the means to tote around some of Katherine’s fantastic cheeses, but as we pass by Katherine’s shop every few weeks, I trust I’ll replenish my stock soon.

Located next to a Metro Jaume I, her shop is well situated, and a convenient excuse to stop by for a chat. And, while sampling her cheese selection, you can sip upon a glass of local vermouth, enjoying the mysterious feel of the infamous Gothic district.

If you haven’t been to Formatgeria La Seu, make it a priority on your next visit to Barcelona, as I promise, you won’t regret it!