Welcome to Catavino’s Gourmet Guide to Madrid! This guide covers everything you need when travelling through Madrid, including the bites and the sites! If, however, you’re looking for a guided experience, check out our Madrid food and wine tours or let us design a customized tour for you!

To enter the capital city is beyond a fleeting experience, it’s an homage to all things gustatory. As the melting pot for every possible Spanish flavor, it’s difficult not to find something that tickles the palate.

Madrid’s culinary diversification began in the 16th century when King Felipe II established Madrid as the capital city of his kingdom; whereby, immigrants from all corners of the Spanish Empire streamed into the “villa” of Madrid bringing with them age old recipes and traditions. Of course, it’s hard to imagine what it would be like living in such times, but you can still get a sense of it by dining at the Posada de la Villa, an old flour mill built in 1642, or at Casa Botin, considered the oldest restaurant in the world dating back to 1725. While playing time traveler, you could also make a reservation at Llardy, where you’ll find a 19th century restaurant decorated in the ornate Belle Epoque style of Isabel Segunda. Might even want to don a top hat for this one.

Mind you, Madrid isn’t just a culinary haven, it’s home to some of the most breathtaking architecture in the world. Take a walking tour of Plaza Mayor, an iconic meeting point that once hosted bullfights, open markets, symphonies, tournaments and (not for the faint hearted) executions. Just up the road, cast your eyes upon the Royal Palace (Palacio Real) considered to be one of the most emblematic and beautiful buildings in Madrid, not only for its strategic location on a rolling bluff overlooking the river valley, but also for its architecture. And let’s not forget El Retiro, the perfect relaxing point in the center of the city where you can stroll in the botanical garden, feed the quasi-friendly fowl, or if energy dictates, fit in a quick game of paddle tennis. 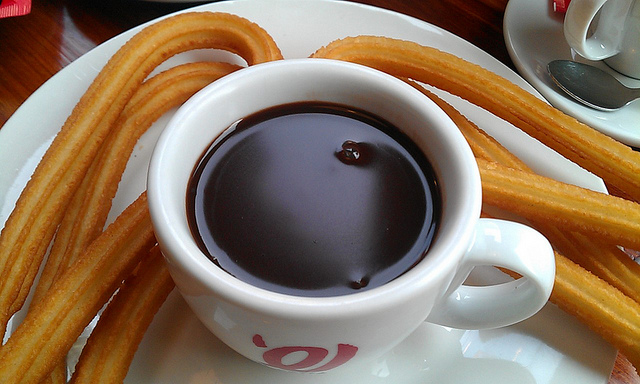 Over the past decade, Madrid has settled thousands of foreigners from across the globe, providing the city an even greater international flavor. And when mixed with an already fabulous patchwork of Spanish culture, you’ve created an incredibly eclectic food scene. That said, there are dishes that are unique to Madrid and should not be missed during your visit!

Not to Miss Madrileño Delights:

Much like Barcelona, Madrid is renowned for its cafe and bar scene, where local watering holes line city streets in every which direction. Here you’ll find locals making a mad dash to the bar for a quick cafe con leche (latte) or cortado (espresso with a dash of milk) accompanied by a croissant. This is your average breakfast of champions unless you’re needing some extra punch in your coffee with a dash of brandy. Called a carajillo, reserve this bad boy for when you’ve had an opportunity to pair it with something heartier than a flaky butter coated pastry.

Keep in mind bars and cafes fall into a very similar category: both typically serve espresso and basic pastries. The difference generally lies in the ambiance and menu. A good rule of thumb is to window shop. If you see a healthy display of pastries in the window, you’ve most likely fallen into cafe scene.

Madrid is a fantastic city to find a quality meal at any budget. In part, this is what makes Spain unique as a result of the thriving tapas and gourmand scene; but on the other hand, it’s a treasure to Madrid due to its growing population – not to mention, this city never sleeps. And we do mean, never. It’s a city of street life, where grandmothers enjoy a glass ColaCao (chocolate milk) on an open terrace with their young grandchildren under the stars. It’s safe, tourist friendly and offers as much diversity as the mind can muster. From the incredibly traditional  La Vanencia Sherry bar to the Michelin starred Club Allard, quality comes in every price, style and form. 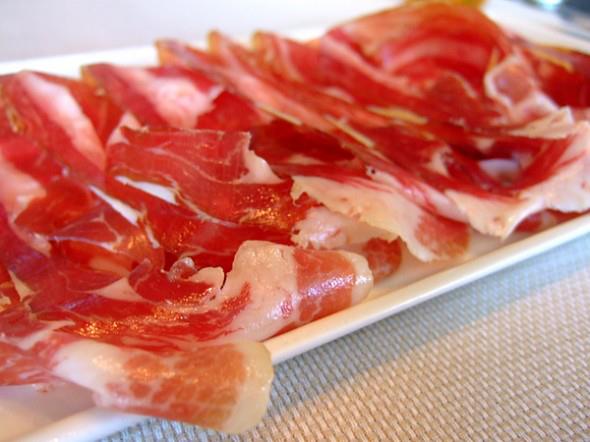 Though Madrid is relatively chill when it comes to dining norms, there are a few I would suggest keeping close at hand.

Another “must do” while in Madrid is to visit the numerous markets available to you. For those of you who prefer to rent an apartment during your stay, these are the ideal places to peruse for fresh produce, meat and fish. Additionally, as each stall tends to be family run, you’ll find some locally sourced produce.

Places  to visit include:

Remember: One rule of thumb, watch your possessions! Though Madrid as a whole is incredibly safe, pick-pocketing has turned into a science, and there is no better location to bump and grab than a busy and crowded market, especially in the Rastro!! 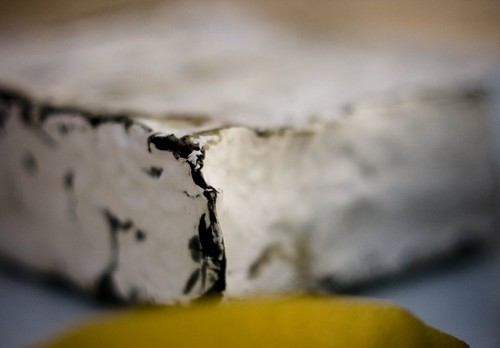 We all find ourselves on the very last day of the trip completely lost as to what to bring family members and friends. And I trust many of you have made that rushed purchase at the airport seconds before the last boarding call – rest assured that we’ve all been there, but it doesn’t have to be this way. Here are a few suggestions on great gifts to pack away deep in your suitcase!

One of the many reasons to fall in love with Madrid is the people’s innate ability to turn every situation into a festivity. Regardless of the weather, social mood or political unrest, you can count on the Madrileños to magically create a celebratory spirit. Consequently, there are dozens of festivals hosted throughout the year, but we’ll do our best to give you some of our favorites.

Although we encourage you to eat and drink your way through Madrid, you may need the occasional culinary break to wander the city streets. If you’re like me, you can handle only a few museums before you’re on historical overload. However, what makes Madrid so incredible, is that despite the laundry list of quality museums, you can also don your trainers and spend the day sightseeing on foot. Madrid is a fabulous walking city.  Plot your route well, and you can plan a gourmet walking path, catching both the foodie and architectural wonders in one fell swoop. Here’s a few spots worthy of checking out…

When choosing your accommodation in Madrid, one must remember that location is vital. In a city that never…ever sleeps, it’s important to find a hotel that is both situation in the heart of the city so that a taxi cab is a short hop away from your bed, and is of quality so that your windows are at the very least, double-paned. Here are a few worth investigating:

Planning on traveling in Spain a bit longer? Why not check out our gourmet’s guide to Barcelona! (Hint: we’ve also penned foodie’s guides to the best Spanish cities / regions, including Malaga, Mallorca, Sevilla and Rioja).

“Bars are a lottery you never win,” wrote Madrid actor and gourmet blogger Juan Echanove. With thousands of tapas bars…
take me there
ALL TOURS