Virginia: A Corner of a Foreign Field that is Forever Spain 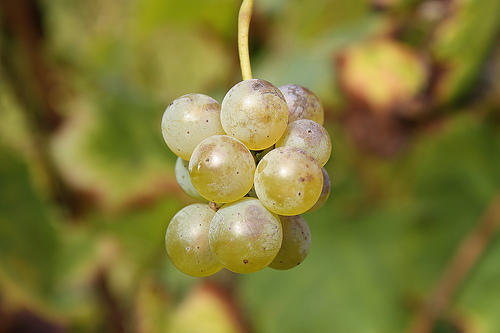 Last week I enjoyed a spectacular trip around the wineries and wine regions of Virginia. The state, or more correctly Commonwealth, is a beautiful place and the wine areas are largely dominated by the Blue Ridge Mountains and the Appalachians. Indeed Virginia is hot and humid – in the summer anyway, so quality grapes can really only thrive at the higher altitudes of the Blue Ridge, or near the ragged, Rias Baixas-like coastline of Chesapeake Bay.

Most of the American wines that we are offered on this side of the Atlantic are made from a narrow range of Grape varieties; Chardonnay, Cabernet Sauvignon, Pinot Noir and Zinfandel with a few others thrown in to spice up the mix. Well Virginia has some success with these, but their growing season is short, so they really need early ripening grapes that can cope with their climate. Because of this the fledgling Virginian wine industry has had to think outside of the box a bit, when choosing which grapes to plant. This has meant that a few varieties that are a little unusual have found a niche for themselves in Virginia.

In this list Virginia’s own Norton grape stood out for me as did some examples of Viognier, Cabernet Franc, Petit Verdot and even Petit Manseng. The real thrill though, was seeing some Spanish grape varieties being put to good use. I enjoyed a simple, but attractive red wine made from a blend of France’s Fer Servadou and Spain’s Tempranillo, but as so often it was the whites that excited.

White Spanish grape varieties are largely unsung heroes that do not receive the attention that they deserve in Spain let alone outside, so it was a great pleasure to try some so far from their native land. In fact even Petit Manseng can almost count as a Spanish grape given that its use is allowed in Txacolí de Álava. 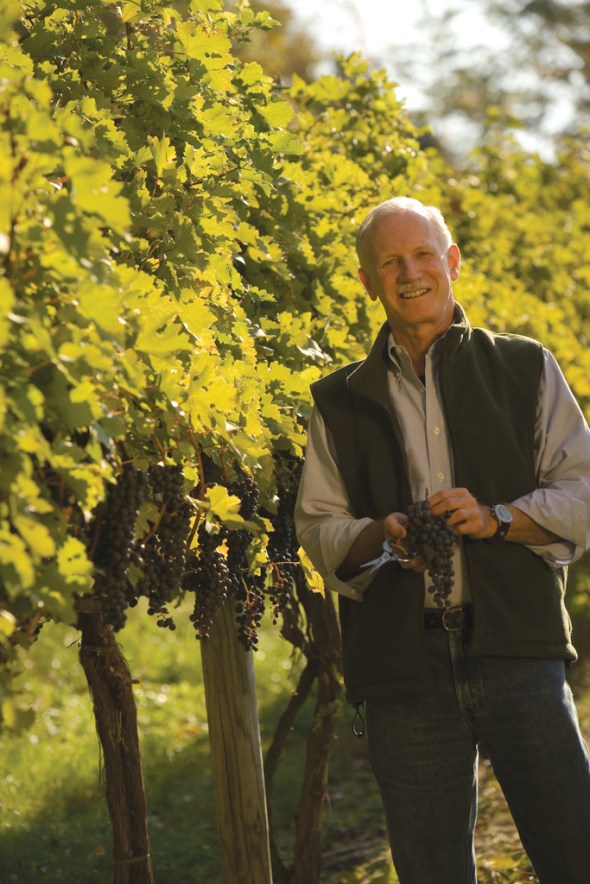 In particular I was really struck by a Verdejo from Keswick Vineyards (pronounced Kez-Wik locally). I always find Verdejo from Rueda, in Castille, to be more rewarding than the Sauvignon Blanc – which must be an easier wine to sell on the international market – and the same was true here. With one or two noble exceptions Sauvignon does not seem to prosper in Virginia’s climate, so perhaps this Verdejo is a pointer to the future of crisp dry white wines in the Commonwealth?

Excitingly there is also some Albariño grown here too and they really show the enticing nature of this beguiling grape. Two examples stood out:

Willowcroft Vineyard’s 2009 Albarino from Loudon County in Northern Virginia, not far from Washington, showed the richer, almost Viognier-like side of the variety.

Nearby Chrysalis Vineyard on the other hand produced a 2009 Albariño that showcased the grapes’ delicate characteristics, still scented and fragrant, but with a crisper seam of acidity. I was fortunate enough to enjoy a long chat with Jennifer McCloud who created Chrysalis Vineyards in 1996. She is a passionate spokeswoman for Virginia wines generally and the Norton grape in particular. There is something Mediterranean about her spirit and the Chrysalis Norton based reds seem to end up tasting a little Italian or Spanish in style. Indeed she grows some Tempranillo and Graciano which finds its way into some of her red wines.

It seems that however far I roam, I still stumble across a little piece of Spain and I am really thrilled that these grapes are beginning to receive the attention they deserve. So far these Spanish varieties are the exception in Virginia rather than the rule, but they suit the climate so well and can produce wines that are such a pleasure to drink that I am sure they will increasingly leave the experimentation blocks and be planted in the main vineyards in ever larger numbers.