Gorgeous nature, rich history and an incredible wealth amassed during the medieval and colonial times have nurtured the existence of 17 UNESCO World Heritage sites throughout Portugal.

Ratified and put into effect in 1975, the Convention Concerning the Protection of the World Cultural and Natural Heritage administered by UNESCO, has been fundamental in preserving historic cultural and natural landscapes around the world. To be nominated as a UNESCO site is no easy task, as it takes a considerable amount of local investment, dedication and manpower to retain this prestigious award.

Take for instance the Alto Douro wine region. The vines that produce the famous Port Wine are grown in the majestic River Douro valley, the oldest demarcated wine region in the world. Now, although the UNESCO site doesn’t encompass all of the demarcated Douro wine area, it has kept the majority of the region from becoming home to audacious or non-regional architecture that might spoil the magnificent beauty of the valley. Not only that, it has preserved historical monuments and buildings which share a rich tapestry of stories that have made the Douro region what it is today.

The ancient vineyards of the Douro Valley, one of the very oldest continually used areas of wine production in the world. This region is characterized by picture-perfect landscapes of terraced hillsides, packed with grape vines. These vineyards are famous for producing the wine that is used for making port wine, one of Portugal’s most famous exports. Don’t miss the chance to experience a grape harvest in the Douro or a day trip to a picnic in the vineyards!

The island of Madeira is recognized for its extensive laurel forests (or lauisilva), characterized by broadleaf tree species with evergreen, glossy and elongated leaves. These unusual, subtropical forests are found only in areas with high humidity and relatively stable, mild temperatures. For nature lovers craving a green escape, the Azores are the place to visit!

Convent of Christ in Tomar

Tomar is a beautiful, historic city in central Portugal, once a 12th-century Templar stronghold. The centerpiece of the city’s historic core is the beautiful Convent of Christ, an extensive complex of beautiful buildings and gardens surround a grand, circular church – perfect for an afternoon of exploring.

A fairy-tale landscape of castles and quirky palaces and gardens, all arranged spectacularly on a collection of hilltop locations with wide-ranging, panoramic views. For those needing a city break, Sintra a truly breathtaking place to experience. and located just a stone’s throw from Lisbon.

Garrison Border Town of Elvas and its Fortifications

Fascinating fortifications define this border town with Spain, long contested through the ages. Features include the largest bulwarked dry ditch system in the world. It is also considered to be the best surviving example of the Dutch school of fortifications anywhere.

With a history dating back 5,000 years, the city of Evora has retained relics back to Roman times. The well preserved town center is partially surrounded by medieval walls and reached its golden age in the 15th Century when it became the residence of Portuguese Kings. This is the perfect tour for history buffs.

An immaculately preserved medieval town and imposing stone castle, within easy reach of Porto for a day trip. Listed for it being an authentic example of the evolution from a medieval settlement to a modern town.

Historic Center of Porto, Luiz I Bridge and Monastery of Serra do Pilar

The beautiful city center, iconic iron bridge and beautiful hilltop monastery, that together define the character and skyline of Portugal’s second city: Itself, the perfect location for a weekend destination with ample wine and food!

The unique vineyards on this island in the Azores, dating back to the 15th century, are divided into plots protected by walls. These walls are constructed from weathered basalt blocks assembled without mortar.

The Mosteiro de Santa Maria, in Alcobaça, was established in 1153 by the first Portuguese king, Afonso Henriques. The church and monastery were the first Gothic buildings in Portugal and would develop a close association with the Portuguese monarchy throughout their seven-century-long history.

The Monastery was as built in commemoration of the Virgin Mary for the Portuguese victory over the Castilians at the battle of Aljubarrota in the 14th century. It is considered one of the best examples of Late Gothic architecture in Portugal. Along with the Monastery of Alcobaca and the Convent of Christ, the Monastery of Batalha makes up the route through the World Heritage Portuguese Monasteries which defines an important monastic triangle in the center of Portugal.

Monastery of the Hieronymites and Tower of Belém in Lisbon

The monastery, standing at the entrance to Lisbon Harbor, is one of the most prominent examples of Late Gothic Manueline architecture in the city. The Tower of Belem was built to commemorate the expedition of Vasco da Gama as the first European to reach India by sea and served to defend the gateway to Lisbon. Note to self, if you haven’t tried the famed Pastel de Belem, now is the time.

Located in northeastern Portugal and sharing its listing with neighboring Spain, the Prehistoric Rock-Art Site of the Côa Valley is an open-air Paleolithic archaeological site. It includes thousands of engraved rock drawings of horses, bovines and other animals, human and abstract figures, dated from 22,000 to 10,000 years B.C.

The Palace of Mafra (or Palácio de Mafra), is a monumental Baroque and Neoclassical palace-monastery. Construction finished in 1755. It was only inscribed as a UNESCO World Heritage Site in July 2019.

Sanctuary of Bom Jesus do Monte in Braga

Bom Jesus do Monte is a Portuguese sanctuary in Tenões, outside of the city of Braga. Its name means ‘Good Jesus of the Mount’. The Sanctuary is a notable example of a pilgrimage site, with a monumental, Baroque stairway that climbs 116 meters (381 feet). Lining the way up are a series of rooms containing increasingly gruesome scenes that depict the story of the crucifixion of Jesus.

University of Coimbra – Alta and Sofia

Established in 1290 in Lisbon and the oldest university in Portugal, it went through a number of relocations until it was moved permanently to its current city of Coimbra in 1537. This makes it one of the oldest universities in continuous operation in the world in the middle of a vibrant wine region, the Dao.

The island of Madeira is recognized for its extensive laurel forests (or laurisilva), characterized by broadleaf tree species with evergreen, glossy and elongated leaves. These unusual, subtropical forests are found only in areas with high humidity and relatively stable, mild temperatures. If you’re keen to experience them yourselves, join us for a Madeira wine paired walk in the levadas!

The long history of Portugal as a proud, independent, country, combined with its strong and individual cultural identity, have together created many interesting and significant heritage locations. The fact that some of these sites have been singled out for special consideration by UNESCO, further emphasizes this point. Hence, should you visit? Absolutely! The possibilities extend way beyond just the places listed here. I’m pretty sure if you do come to explore, you won’t be disappointed. 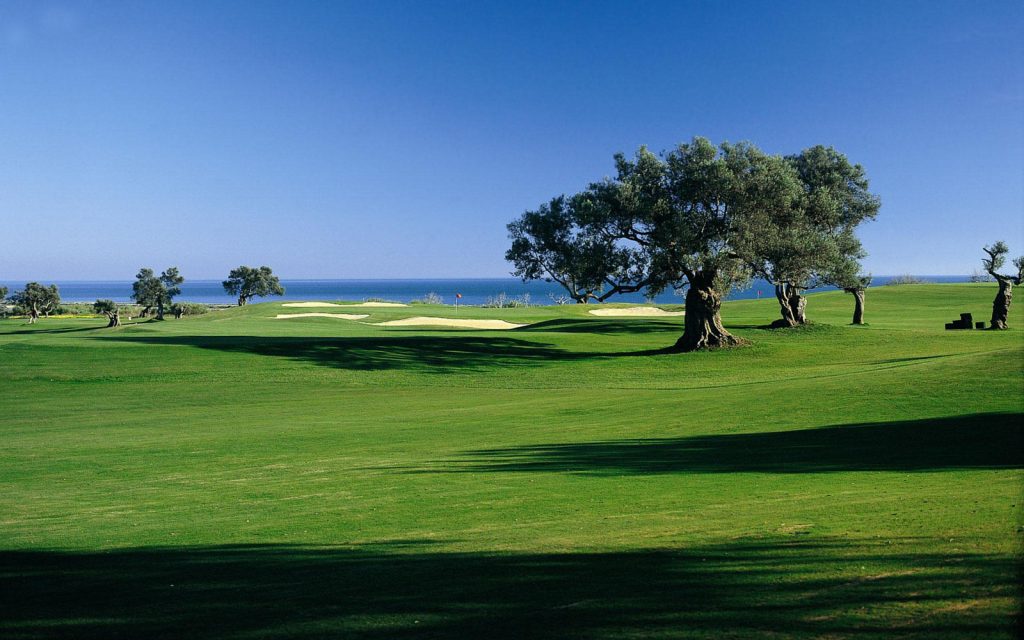