The Windy Road of the Portuguese Wine Label

If there was one wine style synonymous for Portugal, it would be Port. The sweet, creamy and fruit forward wine has been a personal favorite of mine since our first visit to Oporto not four years ago. Unable to escape the fame for their fortified wines, Portugal’s table wines continually hid the shadows, until the dawn of the 1990’s, when they finally gained worldwide notoriety for both their quality and their distinctive grape varietals.

Portugal is not only famous for Port, but also for having the oldest demarcated wine appellation in the world – the Douro. With the intent to ensure the quality of their wine and guarantee each wine’s validity, origin and style, Portugal has gone out of its way to create strict and established laws and regulations.

Therefore, what you will see on the front of a Portuguese label is information that is required by the governing councils assuring authenticity and quality from every wine within each demarcated region. My intent is help you decipher this confusing mess into something manageable, so that when you walk into your local wine shop, you will feel a little more confident and less overwhelmed. If I do my job successfully, you will be able to both have a general understanding of the structure of the label, as well as a handful of vocabulary terms to arm you when buying your next Portuguese wine.

On the Front of the Bottle

1. Adega: The name of the winery, typically followed by their address.
2. Appellation of Origin: The region where the grapes were grown.
3. Authenticity Seal: The stamp of validity awarded by the DO.
4. Quality Classification: The categorization of Portuguese wines.
5. Quinta: Also the name of the winery but meaning a farm
6. Varietal: The grape used to make the wine.
7. Vintage: The year the wine was made.

Wines in Portugal are classified in one of six distinct categories:

Every demarcated region has its own Comisao Vitivinicola to control the quality of the wines from cultivation to the preparation of vineyards. Listed below are some of the most notable Portuguese wine regions, accepted grape varietals, subzones and most notable historic wines when appropriate:

Algarve:
Historic Wine: Osey is a fortified wine made from the locally grown Crato Branco grape and most resembles a Fino or Montilla sherry.
Subzones: Lagos, Portimao, Lagoa and Tavira.

Bairrada:
Red Varietals: Over 85% of the wines produced in this area are red, primarily made from the indigenous Baga grape.
White Varietals: are either made from Maria Gomes grapes or Bical grapes.

Bucelas:
Historic Wine: This region is renowned for a white wine named Bucelas, or Bucellas. Typically made from Arinto and Esgana Cao, meaning “dog strangler”, both are capable of making acidic, dry white wines.

Carcavelos:
Historic Wine: Although the majority of this DOC has been obliterated from Lisbon’s urban sprawl along the Tangus estuary, it is known for a historic wine called Carcavelos. Blended from up to nine different red and white grapes, it is usually fermented and fortified with grape spirit. Afterwards, a tiny percent of Cinho Abafado is added after the fermentation process in order to sweeten the wine. Finally, it is aged for three to five years in cask most resembling a Tawny Port in flavor.

Dão
Red Varietals: Over two thirds of the wines produced are red and made from up to nine distinct grape varietals including: Touriga Nacional, Bastardo, Jaen, Tinta Pinheira, Alfrocheiro Preto and Tinta Roriz.
White Varietals: include Encruzado, which is typically blended with Assario Branco and Borrado das Moscas (obscure name for Bical).

Madeira
Historic Wine: The traditional white grape varieties are normally associated with the level of sweetness they contain. The sweetest and earliest maturing grape is the Malmsey or Malvasia; followed by Bual, Verdelho and Sercial respectively. These four varietals are permitted only if 85% of the wine is composed of the variety.

Porto
Red Ports: Until recently, the majority of the vineyards contained a mixture of 20 to 30 different grape varietals planted together in the same plot. Now, the best black-skinned varieties identified for port include: Touriga Nacional, Tinta Barroca, Touriga Francesa, Tinta Roriz and Tinta Cao. However, Tinta Amarela, Sousao and Mourisco are also present in several ports.
White Port: Verdelho, Malvasia Fina and Viosinho are most commonly used.

Setabul
Historic Wine: Located on the Sado estuary south of Lisbon, it has also given its name to a fortified wine made predominantly from Moscatel de Setubal. However, because regulations require that a wine must contain 85% of a varietal, while local regulations had allowed 30% of the blend, they were forbidden to list Moscatel de Setubal on the label. Now, three different varieties of Moscatel are permitted in the DOC: Moscatel de Setubal, Moscatel do Douro and Moscatel Roxo. Once blended, Setubal is elaborated in the same way as other fortified wines, except for the fact that the wine is left to macerate on its grape skins for five or six months, then bottled after four to five years in large oak barrels.

Vinhos Verdes
White Vinho Verde: The complete antithesis of Port, Vinho Verdes tend to be light, slightly acidic and typically sparkling. Officially, the wines in this region are derived from the Alvarinho grape. However, in the south of the region, grapes such as Loureiro, Trajadura and Pederna (also known as Arinto) are used. Inland, the Avesso grape is most predominantly grown.

Red Vinho Verde: Interestingly, approximately half of all Vinho Verde produced for exportation is a red wine grown from Azal, Vinhao and Espadeiro grapes, which typically produce a drier fizzy wine.

The Back Label on the Bottle

Although the back label of any wine bottle is typically subjective, allowing the producer to use their creativity at will, Portuguese wine will almost always be written in, well, Portuguese. This leaves you with one of two options: either sign up for that Portuguese class that you’ve always wanted to do, or familiarize yourself with both the vocabulary and topics generally seen on Portuguese labels. If I were you, I might start with the latter option with the assumption that drinking while learning a language is always more fun and consistently leads to better stories! Here’s what you will probably encounter:

Learning about Portuguese wine will be a life long endeavor. Only through both practice and patience can you successfully work your way through not only the labyrinth of Portuguese wine classifications, but also the several hundred different grape varietals all native to Portugal. However, there are several sites, this one being no exception that can offer you a plethora of information from grape styles to aging processes. Two sites that I would highly recommend are Viniportugal and Infovini, which contain everything from maps to grape varietals – or get your own Portuguese wine map here. Remember that the wine label itself can help you understand and differentiate the wines, but in the end, you are always the final judge as to whether the wine hidden inside the bottle is worth the words printed on the label. 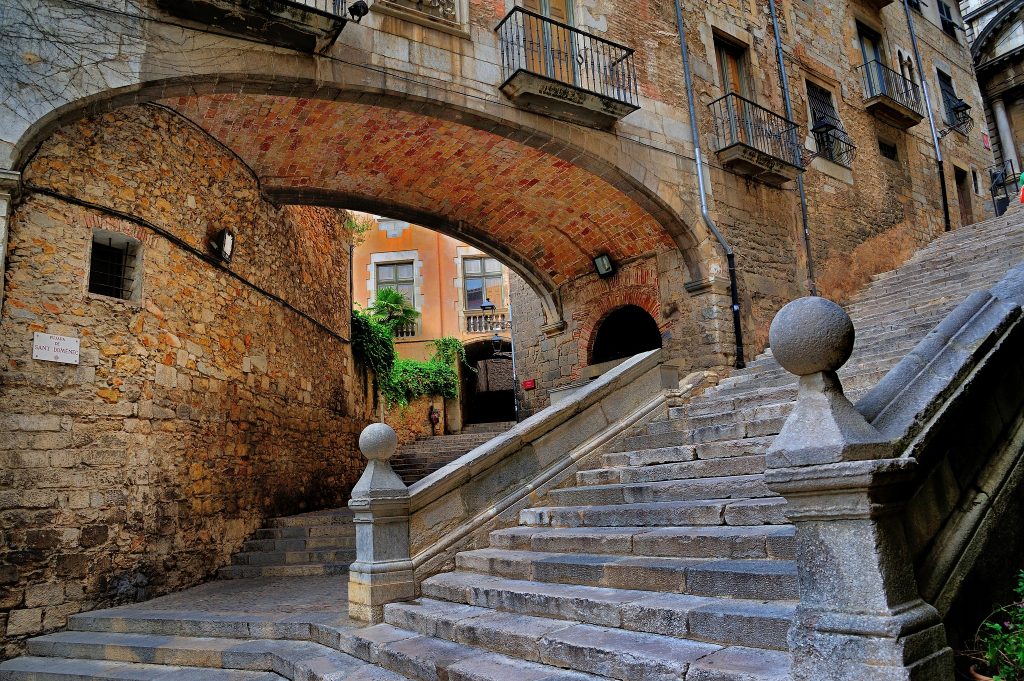 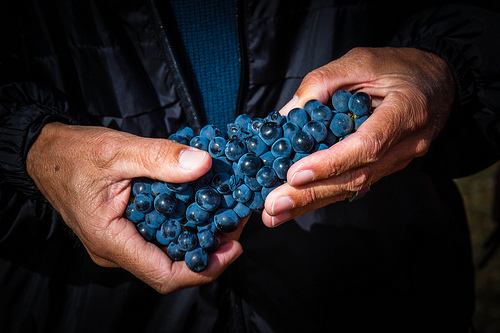 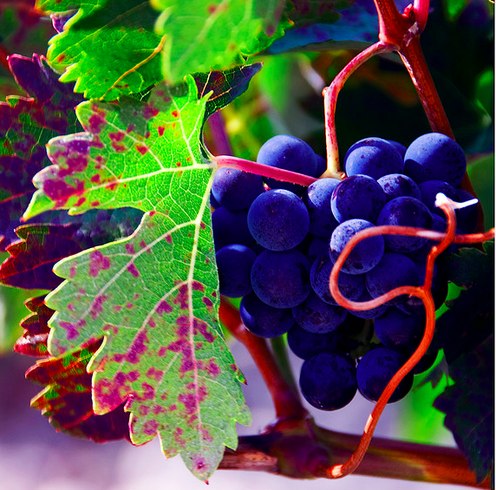