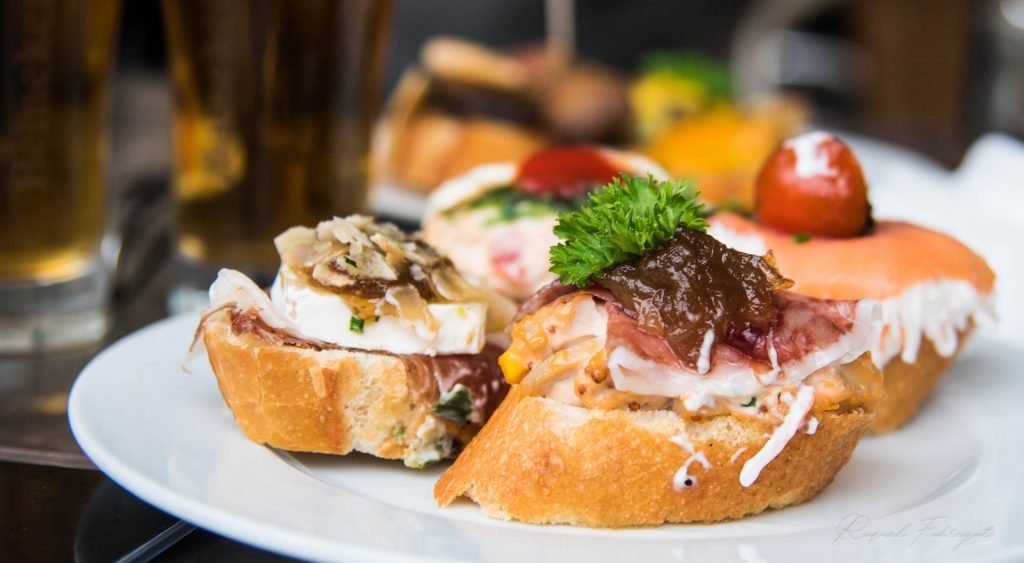 Anyone who adores food, needs to visit the northern Spain’s Basque Country at least once. Gastronomy, from the most basic pintxos (Basque tapas) to home cooking and Michelin-starred fine dining, is an integral part of this region’s DNA. Many locals belong to a gastronomic society, the Basque equivalent of a Masonic lodge, but with social cooking, ample drinking and extensive socializing at its core. And with a love of food comes naturally to the charismatic Basque who are lucky enough to call this northern Spanish coastal town home. With its nearly 40 Michelin starred restaurants, the Basque Country is one of the best fine dining destinations in the world. From traditional to experimental dishes, it’s all here. On this 5 Day Tour you’ll not only savor mouthwatering Basque cuisine, taste a wide range of Txacoli wines, bathe in centuries of Roman and Middle Age history, but you’ll relish a profound getaway in one of the most iconic coastal regions of Spain. 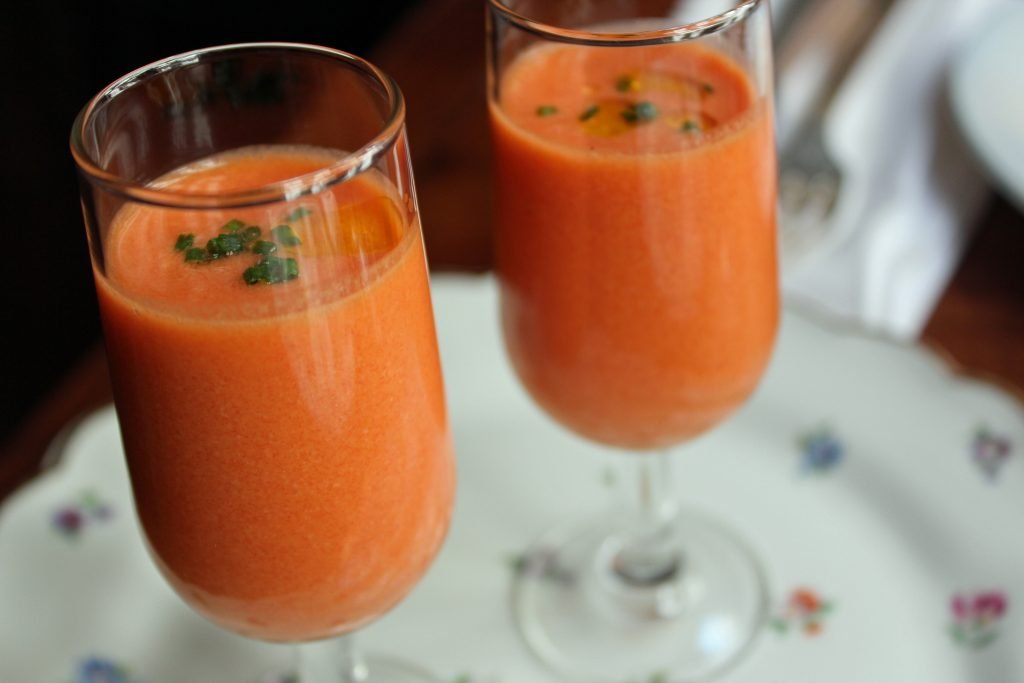 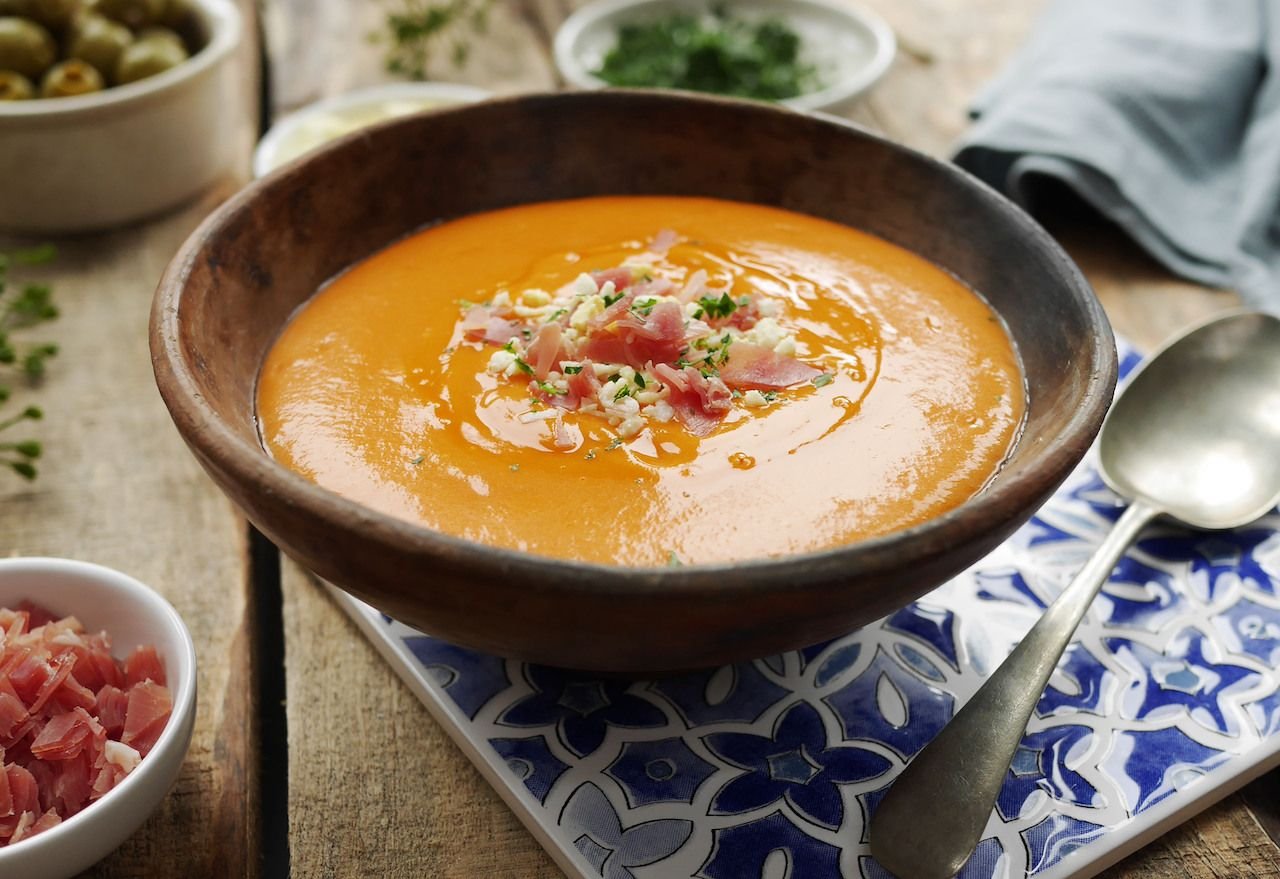