10 years on, a look back at my time in Iberia 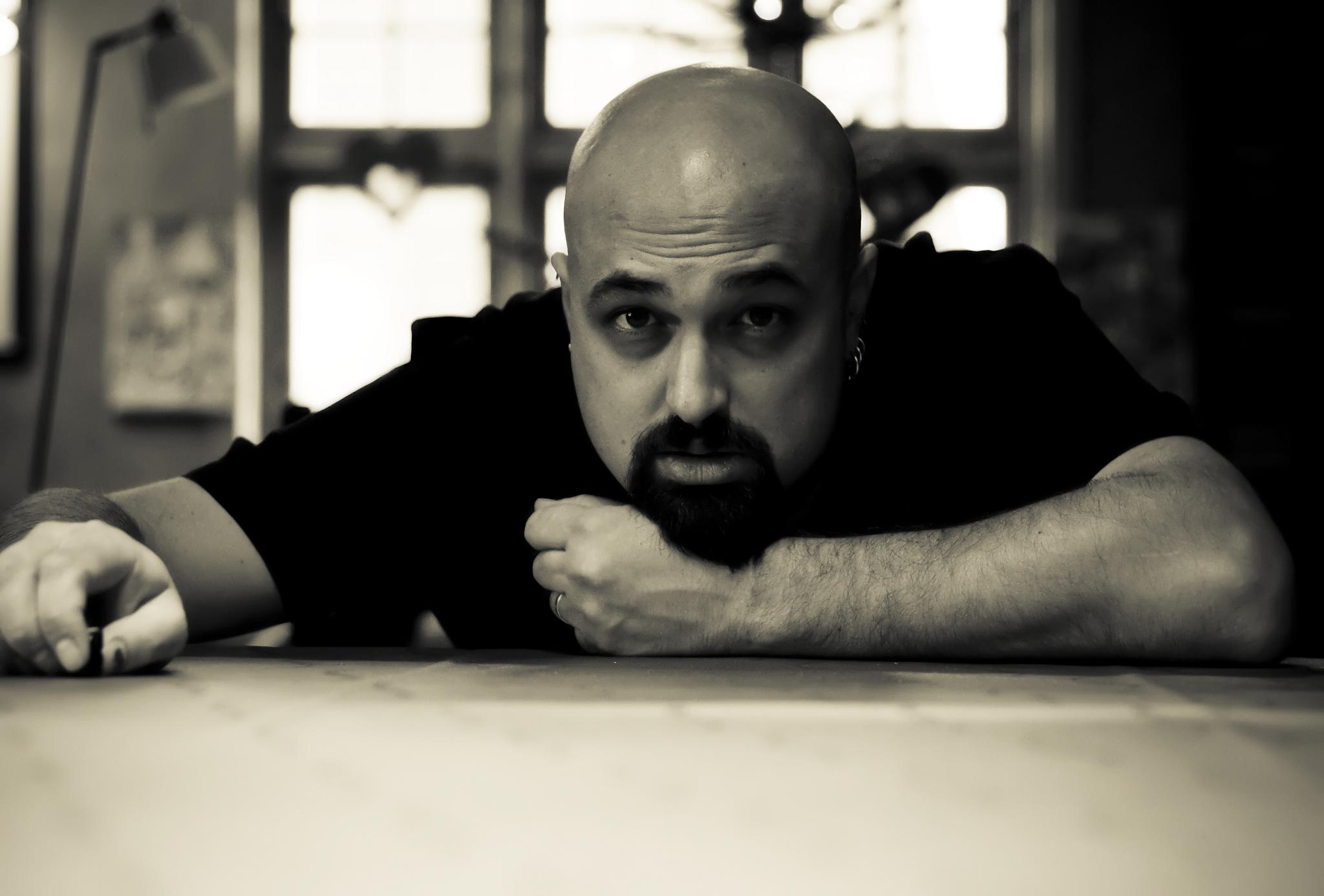 Last week was pretty special around here, at least for me personally. Ten years ago, I boarded a plane from Minneapolis to Madrid for 1 week, or at least that’s what my plane ticket said. Gabriella had already landed just over a month earlier and was patiently waiting for my arrival so we could start our adventure together. I had stuck around Minnesota to clear up loose ties, move out of our house, and finish up my work obligations at the retail shop I managed, but I was itching to go!

Sometime in my youth, I had set a personal goal to live in Europe before thirty. I made it with two months to spare. On that fateful birthday, I distinctly remember a full on celebration among our roommates thinking, “Shit, I really did it. Wow, I did it!” It felt completely surreal.

To be honest, we started this journey without much of a plan. I don’t say that to brag, our chosen path was in retrospect not one of the smartest of ideas we’ve had, but I do think our naivety was what made it work out in the end. The minimalist plan we did have went something like this: Gabriella would teach English and I would find work in a winery. After several years working in the US wine retail, I figured I would be an asset to a winery in Iberia. We also assumed this would lead to us living among the vines, drinking wine and swimming in the sea. Ha. Silly dreamers.

Giving perspective we had around 6000USD liquid cash in our bank account. I think that number might be a little high, but even now, that seems like a stupidly low number to start a new life in a new country without set work. Plus, neither of us spoke any Spanish, nor did we have any contacts other than our one Minnesotan roommate. So we remained flexible, living in a tiny room – big enough for a mattress – among 4 other roommates. Things were tight, but they were exciting.

Writing this now I’m trying to find a way to rationalize what we did. It sounds downright silly. A week after I arrived, I was crossing the main drag in Madrid when I suddenly looked up to see a plane passing overhead. I thought, wow, that could have been my plane back to the States. It was a defining moment that my decision was set in stone. The wheels were officially in motion.

That first year was a complete whirlwind. I was shooting arrows in the dark, trying to find a stable income. I wrote on blogs that were not mine, cooked in restaurants, traveled to wine fairs, did the one-off consulting, all with unguided assumptions that something would happen, that I would be at the right place at the right time. Though not a straight line, it eventually happened with a computer and a dining room table. My life, the following decade, turned digital. My Flickr photostream tells the story of wine, food, new friends, travel and so much more.

That first year my travel “computer” was a palm pilot with an IR keyboard that I carried on trips around the country. I remember finding an open wifi signal in San Lucar de Barrameda in some back-alley and attempting my first Skype call to my parents. It worked, barely, but it was a glimpse of what was to come.

In the past decade, I have traveled through the UK, Norway, Germany, Holland, Hungary, Greece, Croatia, Belgium, France, Italy, Turkey, Romania, Switzerland, Slovakia, Austria, Spain and of course Portugal. I have hosted, with my wife and partner Robert McIntosh, the Digital Wine Communications Conference in 6 countries, thus learning 6 different ways of doing business. I have judged in wine competitions in the UK, Romania, Italy, Spain, Portugal, and Greece. I’ve been fortunate enough to stand on stage with some of the most talented and respected people in the wine industry and visited some of the most emblematic wineries and regions in the world. All this while persistently trying to get wineries to embrace technology to sell their wines. It’s been amazing.

But guess what? At times it feels like I’ve missed out on something. Maybe it’s my desire to have more freedom from my constant quest to keep our business alive and liquid, or maybe it’s just my desire to see all that I can as quick as I can, I don’t know. But I will say, writing it down makes me realize that I am blessed. I have had a decade that is full of friends, and experiences so many never have a chance to call their own. As with any life, there are things I wish I had done different. Hindsight is always 20/20, relationships that have come and gone, places I have yet to explore. I can say there is a tinge of regret at times.

Some say “Live life without regret.” I don’t. I like a small dose of regret as long as it doesn’t weigh you down. For me, it drives me to do better, to reach higher. I always wanted to live in Portugal, a country that is magical in so many ways. And as the next decade of this adventure approaches, I can say I’ve accomplished another dream, home, and business in Porto, Portugal, a city where I truly feel at ease. Walking down to the ocean at dusk and watching the sunset has become a thing that I cherish deeply. Living by the sea makes me feel connected to the world in a way that I haven’t in the past. All the better with a new community of close friends nearby, my wife Gabriella and our son Mica.

Catavino has been the vehicle for much of this. Even with a temporary hiatus where we tried to hang up the blog and move onto other things, our lives have been defined by it. Our friends are part of it. Our stories are its stories. It’s become a family member in some ways. One that needs to be fed. Sometimes I want to distance myself from it more but then just as quickly I smile at all it has given me.

Next month, I’ll be 40. The big one. Or maybe just another big one. This year, I’ll add new countries to my list, new friends  and of course, new stories told over bottles of wines while watching the waves lap upon the shore. I also feel like something is going to change, that I’m about to start a new adventure. I guess I’ll never know till it happens and I have a chance to look back and write it down. I do know that whatever happens, it will be reflected here on Catavino, in my Flickr photostream and across all the various channels that I frequent in various photos, videos, and stories. That is the reality today and one that I have come to love.

I suppose my point is to say thank you for being a part of Catavino, and part of our family. Catavino has been the place where I’ve lived over the past decade. Today scrolling through the history of posts and projects is at times uncomfortable and at other times magical. Warts and all, I’m pretty content where we are now, and what we’ve done, what we’ve accomplished.

As I cross this next milestone, I don’t think I have any big wisdom to share. I feel like I should. A statement or revelation that explains what I have learned, encapsulated in a phrase or illustrated in an anecdote. In the end, the only thing I can say is that life is in the living. I thought Europe was a destination for me. Turns out, it was an experience, one that keeps making me smile. Maybe 30 years from now I’ll have something deep and profound to share, but for now, I’m just going to keep walking down to the water every chance I get to watch the sun dip into the Atlantic, hopefully with a few friends by my side and a glass in my hand.

Cheers to all of you and here’s to the next 10 years! Let’s see where they lead us.