Pharrell Williams – Happy – We Are from Porto 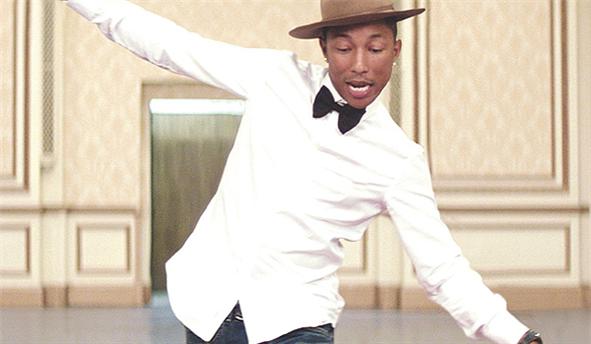 It would be hard to escape the trendy, upbeat sounds of “Happy”, a song performed by American singer Pharrell Williams, from the Despicable Me 2 album. It’s been so successful that it’s topped the charts in 16 different countries and sold one million copies in the UK alone. Impressed? Just wait, there’s more! To coincide with the song’s release, the website 24hoursofhappy.com was launched marketed as “the world’s first 24 hour music video”, featuring a host of cameos including Jamie Foxx, Steve Carell and Magic Johnson.

In typical social media fashion, the original music video eventually spawned covers on YouTube in which people from various cities around the world dance to the song. These videos are generally called, “Pharrell Williams – Happy – We Are from [name of the city]”.

In light of the fact that we love Porto, we figured it was high time to throw our hat into the ring. Hence, today, we’re proud show our co-produced “Happy” video by Catavino and André Apolinário from Taste Porto Food Tours. Filmed by David Antunes, and starring a long list of fantastic Porto residents listed at the end of the video, we hope you enjoy our tribute!