The Start of a Portuguese Beer Revolution? 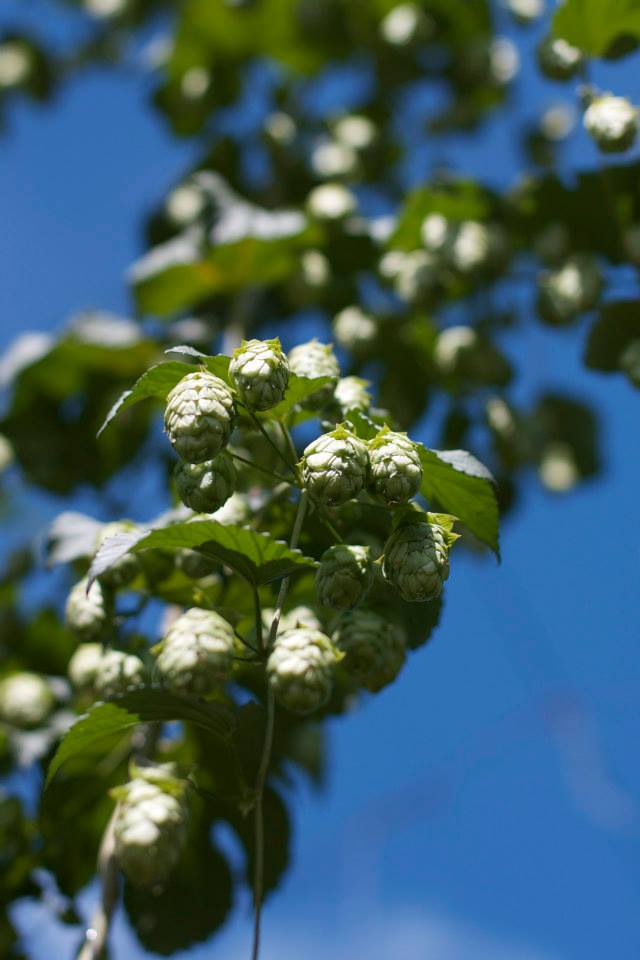 Upon our arrival to Spain, beer was an afterthought. Cheap lagers dominated the landscape with their banal, indifferent flavors that paired well with a sunny terrace. But in 2008, everything changed. With the enormous wave of craft beers pouring through the USA, Spain prepared for its own beer revolution.

The initial beer movement began in the northeastern region of Catalunya, but eventually made its way across the entire country. And like any new venture, Spanish beer had a considerable amount of trial and error to go through. Mentors were hard to come by, which meant that several beers showed “off flavors” and inconsistent styles. One of the most glaring faults I found across every brewery was a solid understanding of a good hop to malt balance. I encountered thin, overly bitter beers, and beers that only showed syrupy malt flavors – perfect to pour over a pancake, but not great to sip.

If we consider a Spanish consumer, it’s difficult to know what a particular style of beer should taste like without context. International beers are difficult to source, leaving you without a reference point. New flavors are fun, but not necessarily good. With time, however, the pendulum falls to center as both the consumer and the brewery find their stride; and I’m proud to say that I now have considerable confidence in Spanish brands.

So where does that leave us in Portugal? Hopeful. I’m new here, but I can see a lot of what I saw in Spain 5 or 6 years ago. The oldest brewery outside of the behemoths of Sagres and SuperBock is the Porto based Sovina. They launched their first beers in 2011 and are relatively easy to find among specialty shops and a handful of bars. Founded by Alberto Abreu and Arménio Martins in 2009, they now produce 5 different beers: Stout, Amber, Helles, IPA and Wheat; all of which I can recommend for your average beer consumer looking for a change.

A few months ago, we gathered as many Portuguese beer brands as we could muster for an informal tasting. Our staff, and one outside friend, were all present, but I was the only one knowledgable about differing beer styles. Hence, we can fairly label it a consumer event.

Interestingly, I found that ignorance to varying beer styles played to brewery’s favor. If you don’t know what a great Wit beer should taste like, you may fall in love with a decent version, but not necessarily great or correct in style. In the short term, the consumer’s appreciation for a well made Portuguese beer will help keep the Portuguese craft beer movement alive; but in the long run, it may hurt the industry if there’s no consistency across styles. If the IPA and Amber ale are extraordinarily similar, how does a consumer know what they’ll get when they order a pint? Like Spain, it’s a hurdle they’ll get over, but it will take a bit of time.

The breweries we tasted were as follows. The Sovina Stout and Amber ranked highest, while the IPA and Helles were close behind. Of all the 6 breweries, Sovina came in second when scores were averaged.

Mediaevalis. I wasn’t familiar with the brand, but they really impressed us. The beer showed great balance and a bright future, but not without a few pitfalls to overcome. This young, vibrant company began in May of 2013, and launched their first products in January of 2014. I’m told they’re building their market with a Weiss and a Dunkel, with the intention to launch more styles in the future. Though not my favorite styles, they’re very good examples of both.

Sovina. As I stated before, was the first Portuguese brewery, producing some damn good beers – despite the IPA’s intense bitterness. Huge fan that they’re based here in Porto, helping to move the beer culture forward, not to mention the home brew movement! Check out their online shop for more info on where to find their beers.

Mean Sardine. Took me completely by surprise! When I see a fun label, I often fear they’ll spent more time on packaging than on the product, but I was wrong. You can spot Sardine’s fun, witty label from a mile away, and it’s generally available across the country. The beers tend to be more “American” in style with a good hop/malt balance. They have a ways to go, but they’re off to a great start. Currently producing an American Pale Ale (more towards IPA) that’s well worth seeking out, as well as a respectable Belgian Dubbel.

Letra. Pure sexiness. Great packaging. Beers are good, but don’t necessarily represent their chosen style. By far their best effort is their Red Ale with some nice hops character and good body; but on the other end, their Stout is missing a trick. It was a bit thin and confused. Admittedly, I love that I can find these guys in the grocery, and I look forward to see what a few more years of brewing produce.

The last 2 Amphora and Dux were tough. Really tough. Universally, we thought Dux had a problem. They tended to show off flavors and weren’t even close to style. To be honest, I felt bad for the beers. Maybe we had bad, or old, bottles. But since our experience was so poor,  I’ll make sure to keep an eye out to try them again. Amphora had some off flavors as well, but I put them a nudge above Dux, mainly because I could find some style similarity among them. Considering the beer movement just began, I’m giving these guys a lot of credit for throwing their hat into the ring. Let’s see what a few years of experience under their belt creates!

To provide a bit more context, it’s important to know that several of the breweries we called were very interested in sending samples, but they hadn’t produced any yet. The website, Cerveja Artesanal Portuguesa currently lists 32 artesian breweries in Portugal, which means that we have a lot more tasting to do in the future!

At this point, we’d like to encourage all brewers to keep brewing here in Portugal. Keep your palate fresh by tasting beers from around the world. Explore new flavors. The best brew cultures  borrow from other beer worlds, so get out there and taste. Experiment with balance. Play with hops. Have fun!

And thank you all for helping to bring real beer to Portugal.