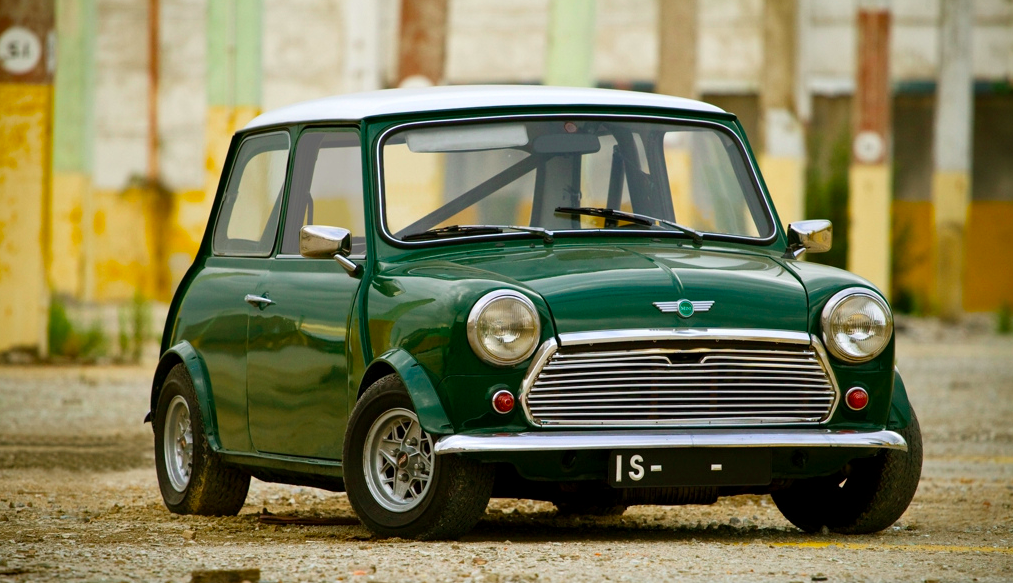 I’ll be the first to admit that my parallel parking skills are equivalent to a one-armed blind monkey – slightly frenetic and directionless at best. If I’m able to squeeze into a space in less than 45 moves, it’s a win! But fortunate for me, Portugal doesn’t require you to squeeze into one designated space marked with white lines or clearly marked signs. Nope…you can pretty much park anywhere your heart desires! In the middle of a two-way street? Sure! Alongside a series of parked cars on a narrow back alley with enough space for you and an anorexic pigeon? Absolutely! How about a hairpin curve with a 500 meter drop off into the Douro River? Sounds like a plan! The sky is the limit…literally.

Let us do the Driving and Book a Custom Tour

If your Tetris skills are lacking, then follow these simple signs: parking permitted, parking not permitted, stop but no parking and park and pay. If all hell breaks loose, and you can’t remember what sign means what, then simply put on your hazard lights. These blinking magical wonders seem to be the Portuguese version of “Get out of Jail Free” card.

Now, let’s tackle a few other helpful tips, laden in satire, for your next Portuguese adventure!

After a decade of living on the Iberian Peninsula, you would imagine that my aptitude for finding street signs would be Olympic worthy. Unfortunately, to date it’s a bit like playing “Where’s Waldo” after downing a bottle of Aguardente – virtually impossible. Why? Because they’re often located on the hidden side of the building facing the street you want to go down, on a roundabout after your exit, or simply don’t exist. As if this wasn’t bad enough, I’ve also traveled neighborhoods where every street is identically named. This doesn’t mean that one road is called Street X, another Avenue X and then Drive X. No, I’m saying that every-single-road in the vicinity is called “Estrada Monumental”.  (photo by Juan Antonio Zamarripa)

Suggestion: Accept that GPS is your Portuguese Oracle. This little box will save you from getting trapped behind a herd of sheep on a narrow dirt road in nowhere Portugal or crying uncontrollably while circling a roundabout for the 50th time because you can’t figure out which exit to get off on.

Why the USA hasn’t made this mainstream is beyond me, because these bad boys are one of the most exquisite innovations next to electric car seat warmers. To simply merge onto the roundabout without stopping, or holding up traffic, is genius! Mind you, there are some (very) unwritten rules you’ll need to keep in mind when using their million-and-one roundabouts that include: slamming on the brakes – and backing up – if you miss your turn; accelerating as quickly as possible when entering or exiting; and my personal favorite, indicating the opposite direction from which you’re actually turning. Though generally safe and easy to maneuver, do keep track of any lorries or buses, as they tend to use every single lane and will maul you should you get in their way.

Suggestion: Despite the mind-bending traffic incursions, roundabouts are generally easy and mindless. Enjoy them!

In Portugal, it’s important to note that speed limit signs are perceived as geometric art. Decorated with elegantly stamped numbers, they dot the tree-lined thoroughfares with reserved beauty and trace amounts of social significance. And as such, I suggest you don your rally gear because you’re in for an extremely fast ride! Deep within the Portuguese psyche is an intrinsic belief that they are all Formula One drivers trapped in pedestrian body. This is perfectly exemplified by the sprite centurion taking a sharp turn at 140 km/hr. At first glance, you think, “Holy Jesus Mother of God, she’s going to kill someone!” Until the billionth time rolls around and you instead mutter to yourself, “Wonder how her aching hip is doing these days?”  I call it the law of normalcy. In time, anything can become your baseline.

Suggestion: Get your Zen on, because the only way to survive is by going with the flow. Let the speed limit drift out of your consciousness and simply drive in congruence with your inner speedometer. It might feel weird, but in the long run, you’ll find that going with the traffic is considerably easier than fighting it, or worst, piled on top of it!

What is the kiss? It’s the Portuguese way of saying, “Hey can I get your number because I’m about to kiss your ass with my car.” No matter if you’re driving 5km/h in tight traffic or 150 km/h down an empty highway, you can safely assume that the car behind you will not only come millimeters from your backside but will repeat the behavior with a backward kiss to your front side as they pass. To be honest, it’s the most intimidating behavior I’ve ever encountered, far surpassing driving in India among water oxen and pipe smoking monkeys on bikes. (photo by Guy Mayer)

Suggestion: I wouldn’t hesitate for a second to imagine that you’re in the cockpit of Superwoman’s invisible jet plane, instead of your once popular, PT Cruiser. This secret maneuver will not only keep you on the defensive but will wrap you in an animated bubble of protection. Then again, if you are desperate for a date, don’t hesitate to plaster your mobile on your back windshield.

With a heavy sigh, I confess that l too have texted while driving. Am I proud to admit this? Erm, no. But I can say that I’ve reserved this crap behavior to stoplights and heavy traffic areas. Here it feels mildly safe to Viber your dinner date an hour after the scheduled rendezvous to say, “Sorry, b there in 5”. What isn’t normal is talking on the phone, texting and making frenetic turns on a roundabout at the same time. Or better yet, holding up your hand in a “sorry that I almost killed you” sort of way after running through a crosswalk because your grandmother desperately needed to confirm your preference of lamb or duck for Sunday’s feast. Don’t get me wrong, we adore your avó and her heaping platters of succulent Arroz com Pato, but even she can wait until you’ve come to a full stop.

Suggestion: Your GPS is dangerous enough to you as you traverse the city streets. My humble suggestion is to slowly put down the phone and kick it to the back of your car, far from your reach. There should be absolutely no reason to chat, text or fondle it while driving unless you have a picture of Hot Jesus as your cover. Then by all means!

There are loads of these!! Now you can avoid the long and arduous donkey ride through terraced vineyards in lieu of a sweet, silky smooth highway. You have two versions: national (marked in blue roadsigns) and regional (marked in white with black lettering). Why is this important? Because most of the national highways (called Autostradas) have been converted into toll roads. On one hand, this is brilliant! Because you’ll find long gorgeous stretches of brand spanking new asphalt with no one on it. I do mean NO ONE! These national highways are so numerous and unused, you could whip out a pair of well-oiled rollerblades and take them for a spin without fearing for your life. On the other hand, the reason why so few people use these highways is their cost. Relatively speaking, it’s low, but for a visitor, the price can reach monumental heights if you’re unfamiliar with the electronic tolls. Keeping to the “not a human for miles” principal, what you’ll encounter are several lanes either marked with a Via Verde sign (green with a white V) or an Electronic Toll (blue with a black car with three circular white beams expanding toward it). Here’s the catch, if you’ve just rented a car, and are soaring to your Airbnb villa on the coast of Sintra without a care in the world, you’ll bypass these in a fit of panic and confusion because there’s NO WAY to pay on the spot. None, zero, forget-about-it! Worst case scenario? You’ll find yourself with a hefty fee on your credit card you could have spent on a bottle of 1966 Madeira!

Suggestion: Put on those reading glasses and get informed! With a little preliminary research on Portugal’s Toll Roads, while munching on presunto and sipping on a Portuguese red, you’ll quickly sort which electronic card is right for you.

Recently, I griped about a near-death experience I encountered when hesitantly traversing a zebra crossing, stating “…you might as well sign your will prior to leaving your home country because the Portuguese have zero idea what a crosswalk is! ” Now, I still stand firmly behind my statement with a slight caveat: I too have nearly wiped the elderly population when zooming through Porto. My theory is that, especially in Northern Portugal, we’re so focused on not getting tailgated, hit or sideswiped by another car that we simply don’t have the bandwidth to care about Pedro’s life and his aching desire to avoid a full body cast. Sorry, Pedro…steel trumps flesh. (photo by Pablo Saludes Rodil)

Suggestion: Either hope the pedestrian is dressed in a flaming red Ferrari costume, complete with fuzzy dice, or simply stop the minute you see fleshy overtones on the horizon.

So there you have it! From spending the entire month of July traversing the country by car, I can safely say these rules are not far off from reality – despite their heavy tongue-in-cheek overtones.

Hence, if you need a native Portuguese to cart you around the country in a trusted bubble of safety, give us a ring! We’d happily take the road stress from you, so you can focus on why Portugal is one of the best places to visit!

Contact Catavino to Inquire about our Privately Guided Tours!