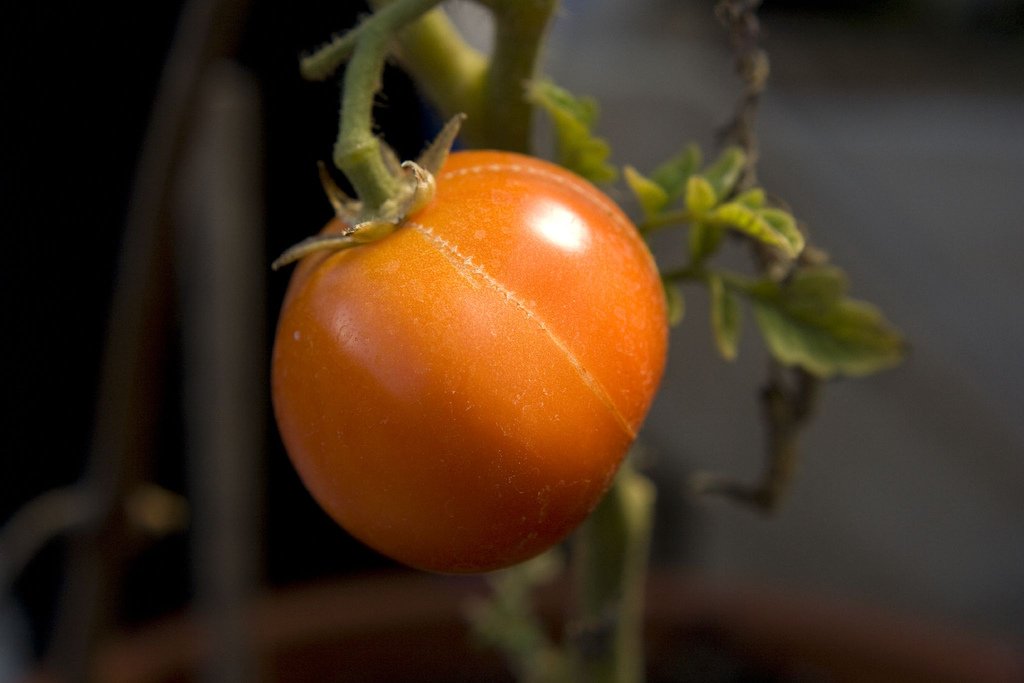 Ask anyone, “What does Spain mean to you?” And they will quickly respond, “bullfighting, flamenco and tapas”. Spain’s overcoat is woven in tradition, and it is proud of that heritage – as it should be. Since the sunset of the Franco era, Spain has catapulted into the present-day without losing sight of centuries of tradition. Today it is almost impossible to find someone who is unfamiliar with El Bulli or Ferran Adrià, our Master of Gastronomic Modernity. Fortunately, one does not need to create a liquid olive or culinary foam to create a modern spin on the tapas of Spain’s past and present. My humble attempt to do just this caused me to focus on three of my all-time favorite dishes: Gazpacho (Part I); Tortilla Española (Part II); and pan con tomate (Part III). In doing so I gained more respect and admiration for the traditional dish while finding pleasure in the new and, if I do say so myself, incredibly delicious.

Our journey begins in the south of Spain with the Mother of all soups, hot or cold: Gazpacho. Rumor has it that this soup was brought to Spain by the Moors and consisted of only bread, garlic, olive oil, and garlic. Apparently, tomatoes found their way to our “modern” version around the 18th century after a famine in Italy deemed the unusual fruit worthy of being consumed. Whether true or not, the reality is that gazpacho was the means for folks in southern Spain to cool off during the summer and use those ingredients most available, namely fresh vegetables. Served cold, this fresh and lively soup has found its way into the homes of food-lovers all over the world as an expression of all things Spanish.

So, we begin with a “traditional” gazpacho and then move onto two variations. I have found this one of the easiest dishes to prepare and almost always have a pitcher of it in my refrigerator.

Following is my basic gazpacho recipe:

First of all, let me start by saying that I cannot imagine bettering traditional gazpacho. With that being said, I have given it my most valiant attempt. The two variations that follow provide a new perspective on and old standard. Try my Spicy Gazpacho for a
cold soup with a kick or my Roasted Gazpacho for a smoky, outdoor-tasting gazpacho.

Spain has one foot in the traditional and the other in the modern when it comes to cuisine. Both variations above stay true to the original and deserve their respective places on the Spanish table. Don’t hesitate to add your own twist to any of the above recipes and create your own take on this Spanish classic, just make sure to tell us about them in the comments below!