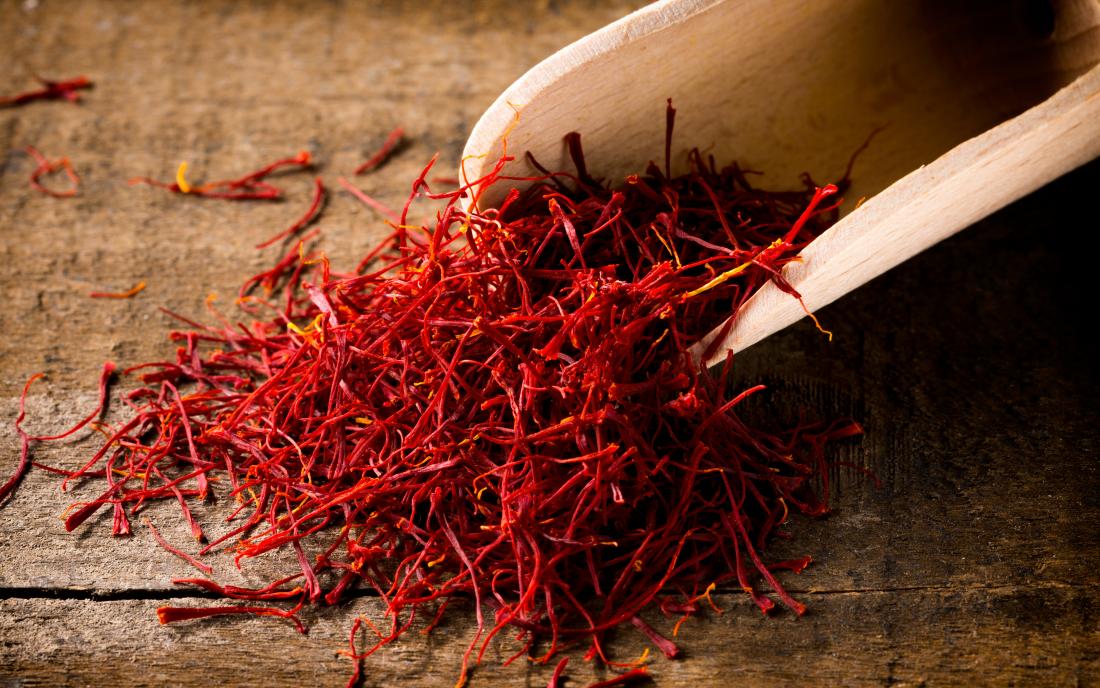 When I look at the timeworn façades across Portugal, listen to the tune in the language, or taste the spice of the food and I find it fascinating when I realize how much of it is influenced by the warm, culturally rich continent to the south, Africa. The strong Arabic structures of the Lisbon walls and the Castelo dos Mouros atop Sintra have kept them from crumbling over a thousand years after they were built. Words that carry the sounds of a Lusitanian-Mozarabic language can be still heard in words from “Algarve” to “arroz”. And what would the food be without a sprinkle of salt picked up on the spice route or a sweet fig brought from Morocco in the Moorish occupation. (photo by SuperCar-RoadTrip.fr)

In 711 AD os Mouros (the Moors) of North Africa invaded Iberia, and effectively seized control from the Germanic Visigoths, who had had control of the peninsula for the previous two centuries. This didn’t just bring a new people and their religion to Portugal; it also brought the means to accelerate advancements in the sciences, agriculture, mathematics, medicine, art, and architecture that would make many significant changes to Portugal and its people.

With the leap in mathematics, architecture changed. Castles and fortifications were built using new techniques that included vaulted ceilings, ribbed domes and arches similar to Moorish designs. The most prominent influence, however, can be found in the south of Portugal in castles such as Silves Castle and Paderne Castle, both of which can be found in the Algarve. The African influence is still noticeable today on traditional housing with their white and adobe-like build.

Mosques were also produced all over the country, but were remodeled to cathedrals and churches that showed more catholic inspiration. Only Mértola Mosque, in Mértola, Alentejo , survived the Christian Reconquista in the twelfth century, but still received several modifications and has been converted to a Christian church. It’s thought that the cathedrals in Lisbon, Silves, and Faro were probably built over the remains of mosques that didn’t survive.

This didn’t mean that all the Moorish architectural influence stopped once the Reconquista happened. Instead it was later (16th century) absorbed into a hybrid mixture of Gothic, Spanish, Moorish, and Italian styles with a bit of Flemish thrown in for good measure called Manueline. This style is exclusively Portuguese and is easily recognizable in places like the gorgeous and vibrantly painted Pena Palace in Sintra, the Monasteries of Alcobaça, and one of my favorite places to visit in Portugal, the Covento de Cristo in Tomar. (photo by Rochelle Ramos)

The introduction to advanced sciences didn’t just create progress in architecture; it influenced geography, cartography, the invention of caravels and other nautical tools which in turn helped the Portuguese later become a maritime leader, get a foothold on the spice trade and thus becoming a world power during the Age of Discovery.

After Portugal removed the Moors they acquired a sense of wanderlust that sent them on a voyage to expand their territories and their treasuries as well. While sailing down the west and up the east African coasts, in search of gold and a route to the orient, the Portuguese planted trade posts along the way, most notably in Guinea-Bissau, Angola, and Mozambique. This gave them access to ivory, gold, diamonds, textiles, and other goods to take home and sell.

Foods were, of course, another major import to Portugal from Africa. The moors brought in figs, sour citrus fruits, coffee, crunchy almonds, and peanuts as well as the delicious addition of poached and fried eggs that we all love to add into soups, atop meats, and alongside many other dishes. It’s also believed that they had a hand in helping the Portuguese invent the cataplana, a cooking vessel that uses a technique that steams the contents inside similar to the Moroccan tagine.

Along the oceanic spice route the Portuguese picked up quite a few other edible goods such as salt, malagueta pepper (a substitute for black pepper), and the famous piri piri pepper (also called the African bird’s eye chili). This little red chili pepper is what is used in the ever famous piri piri chicken, a typical frango no churrasco (barbecue chicken) that can be found in any Portuguese city or former colony for that matter!

If using straight piri piri is a little much for you, here’s a family recipe to preserve the spicy red jewels and you can use it a bit at a time like your very own Portuguese hot sauce. I especially like to cook it up with some shrimp, baste a chicken, or add a couple of good drops to a bowl of hot soup during the cold season to clear things right up!