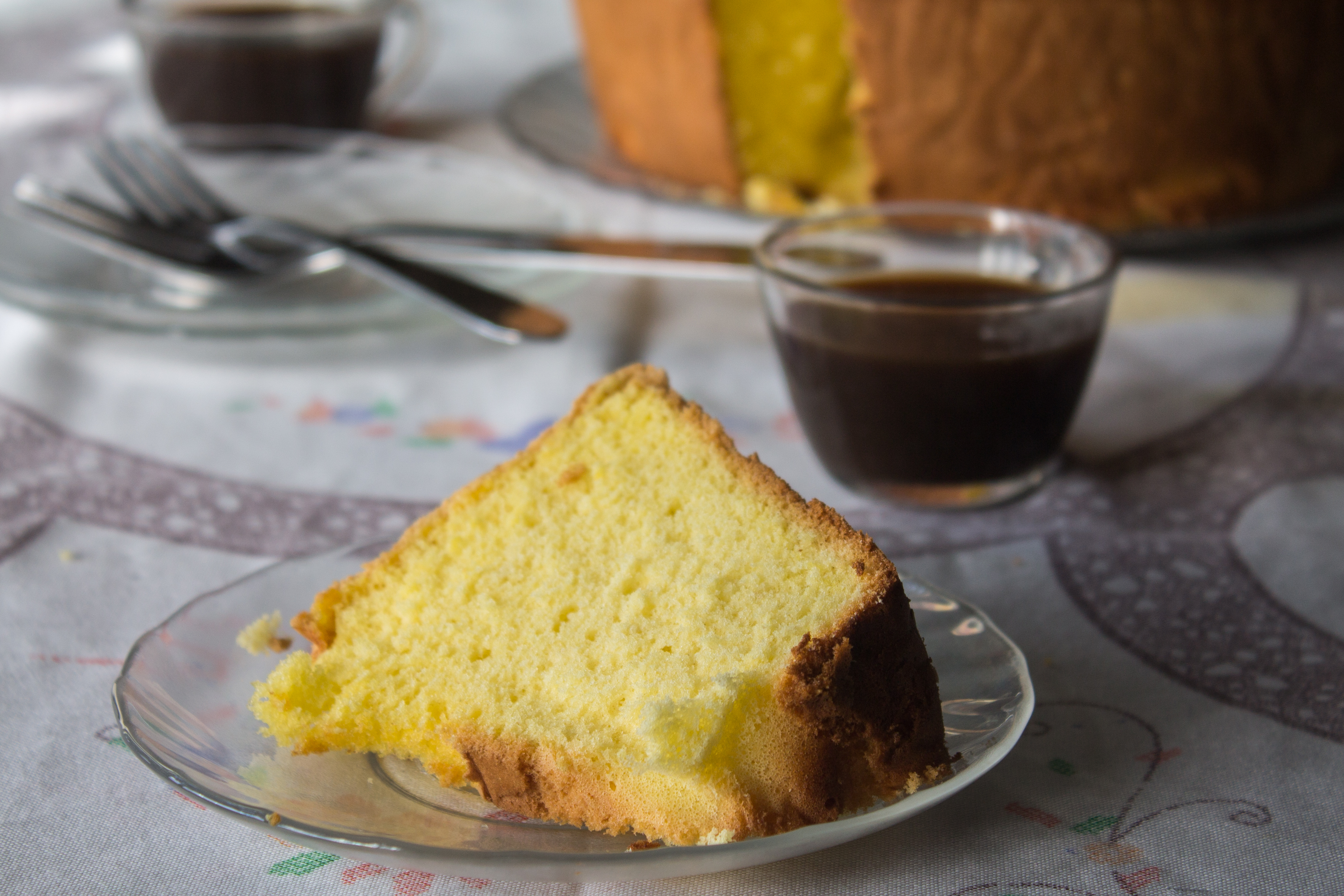 Prior to my migration from America to Portugal in 2011, I had often heard of the love affair that the Portuguese have with their eggs, especially when used in their sugar laden sweets. I didn’t really understand that eggs were also loved as additions to savory dishes until I got here and was pleasantly surprised by both the sweet and savory side of the ovos de Portugal.

As savory dishes go, I find the egg to be an afterthought, an addition, not the center of attention that they often are in American cuisine. When it comes to ervilhas com ovos escalfados, or peas with poached eggs, that is definitely not the case. If there were no eggs in this dish, it’d just be a bowl of peas…

Ervilhas com ovos  (recipe) come in many ways depending on the region. Some recipes include bacon while others stick to smoky Portuguese chouriço. One way may call for white wine, while another requires a red. The biggest difference I’ve found is between the saucy and dry versions of this dish. I personally can’t fathom ervilhas com ovos without the hearty sauce at the bottom of the bowl that’s best when sopped up with warm crusty Portuguese bread.

On the opposite end of the egg spectrum there is the Portuguese sponge cake, Pão-de-ló. This famous cake comes in two primary versions: spongy and custardy. The first is similar to most sponge cakes; it’s tall and airy, but includes a rich egg flavor that only a heart-stopping  amount of egg yolks can produce. The other is light and airy on the outside, but as you get to the center, it becomes thick and heavy with an egg pudding that comes from not allowing it to cook all the way through. It’s indulgent to say the least.

Pão-de-ló, like most traditional dishes, has a rich history that varies based on who you talk to and where they are from. Probably the most famous origin story is about the Pão-de-ló Alfereizo which comes from the area of Alcobaça, a place well known for their egg pastries. It happens that King Carlos often enjoyed visiting the Convento de Cós and on one occasion, he arrived earlier than expected. This lead to the baker pulling the sponge cake from the oven before it was ready. The result was, of course, a cake that collapsed in the middle. Despite this “failure”, the king loved this new version of Pão-de-ló with its custard center.

Pão-de-ló is also known as a traditional dessert for Easter. In the north, around the spring holiday, the priests would go visit families. They’d present him with a Pão-de-ló and a tablecloth covered in flowers. If a family didn’t have enough eggs to make a cake, the neighbors would put all of their eggs into one basket in order to make one for the visiting priest because of the importance to have something nice for him.

Now Pão-de-ló (recipe) can be found throughout the country in pastelarias, but it most often makes it on tables during the most celebrated of holidays, Easter and Christmas. As for the ervilhas com ovos (recipe), those can be found in most homes throughout spring and summer, and sometimes even in the fall. The best way to get either of these onto your table though, is by making them in your own home!