Portugal’s Regional Pastries: A Touch of Sweetness With Individuality! 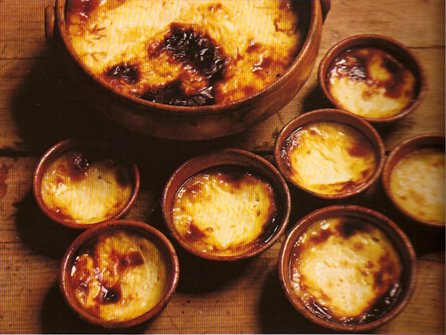 For years, I have gushed to no end about Portugal’s delicious pastry tradition. No matter where you travel in Portugal, you can always find plenty of Pastelerias, the home of the delicious sweet treats that put a smile on my face almost every morning. But what you may not know is that apart from these nationwide recipes, there are many individual cities and towns that boast of their own unique pastries.

Below, we have featured two of the most renowned regional pastries in and around Lisbon, along with derivatives from local regions. Yet, despite the regional differences, there is one common theme throughout every pastry in Portugal, egg yolk. Egg yolk is the magical ingredient that bore Portugal’s famous pastry industry, with each region attesting to their own innovative, unique and historical manner in which they manipulate this one ingredient.

Just northwest of Lisbon, in the beautiful mountain town of Sintra, you will find Queijadas. Like their name says, these little egg pastries are made with fresh cheese (queijo fresco). Queijadas start with a thin and flaky crust, which is then filled with a mixture of flour, sugar, egg yolk, fresh cheese (unsalted) and cinnamon. There are several varieties of Queijadas around the area, which differ only slightly. However, there is one Pasteleria which has gained considerable fame for its innovative and unique Queijadas. Queijadas de Oeiras, located in the town of Oeiras, makes a wide variety of Queijadas, but has gained a reputation for its Queijada stuffed with nuts, coconut, corn, and chickpea! There are Queijadas also made with marzipan from Mafra called, Fradinhos. Yet despite the unique variations, Queijadas de Sintra appears to be the local favorite. And having tried the other two, I wholeheartedly agree that these particular Queijadas stand apart from the rest. No surprise then that the original recipe has been kept secret by the town folk, like most famous pastries in Portugal. The question being, how do you know which is authentic Queijadas de Sintra and which are not? Simple. Queijadas de Sintra are easily recognized by their hand-wrapped artisan paper packages that come in rolls of approximately 7 queijadas.

These little pastries are just as well known in Lisbon as Queijadas are, and some might argue, maybe even more so. Large billboards display these finger-licking treats along highways leaving Lisbon, producing rumbles of hunger in several bellies across the region. Tortas are practically a household brand in the little town of Azeitão, located south of the capital.

Thanks to Fabrica de Tortas Azeitonese, this renowned dessert was made famous in 1995 as a result of their secret recipe. The bakery’s website is featured in several different languages describing not only the history of the Azeitão, but also the step-by-step fabrication of their pastries (generalized of course), which they sell at their in-house café and other selected cafes around Azeitão and neighboring Setúbal. Completely different in looks and taste from Queijadas, it’s surprising that they use virtually the same set of ingredients (except for the cheese). Consisting of a sweet egg yolk paste spread on sheets of soft, sponge cake-like dough, sprinkled with cinnamon, and then rolled up and cut into about 3-inch by 1-inch thick rolls, Tortas look like a healthier and tastier version of a Twinkie! These pastries are also available in larger rolls for slicing as a main dessert, and even mini-sized for cocktail events.

Fabrica de Tortas Azeitonese may be most known for their Tortas, but they have gained fame for other regional pastries as well, including their own derivatives of Queijadas. Queijadas de Azeitão look like the originals, but boast of a special secret ingredient. Queijinhos de Azeitão (little cheeses) primarily consists of eggs and sugar with a bottom layer of almond flavoring, looking quite similar to the local cheese served in restaurants.

If you don’t make it over to the southern shore for the Tortas, try Pampilhos de Santarém, in the town of Santarém, just northeast of Lisbon. These cousins of Tortas are made with whole eggs, in addition to yolks, and are much longer and flatter rolls than the ones of Azeitão.

So if you’re not the most adventurous foodie in the world, but you have a giant sweet tooth like me, you won’t regret venturing out of the way to these little towns to celebrate the many regional desserts that can be made from just a few simple ingredients. While savoring these small bites of heaven, you may also discover the regional culinary traditions, basking in the pride of the local people for fashioning a food that draws in people in from around the world. And if by the end of the day, you leave with a smile on your face, then it’ll be a place you’ll always remember!

Get in touch with Catavino to book your Portugal Culinary Tour 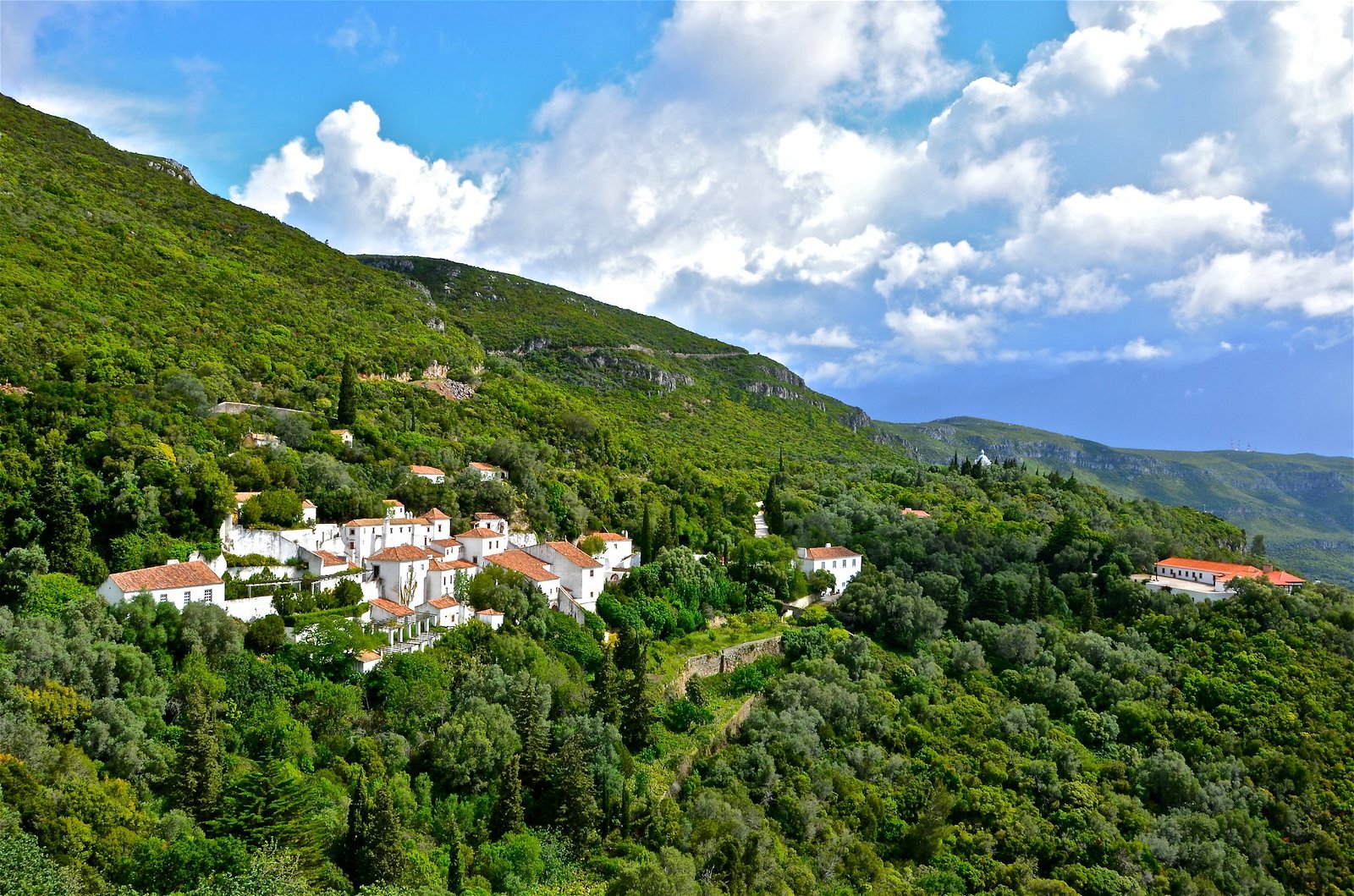