Boobs in Iberia: The perfect place to let the “ladies” loose! 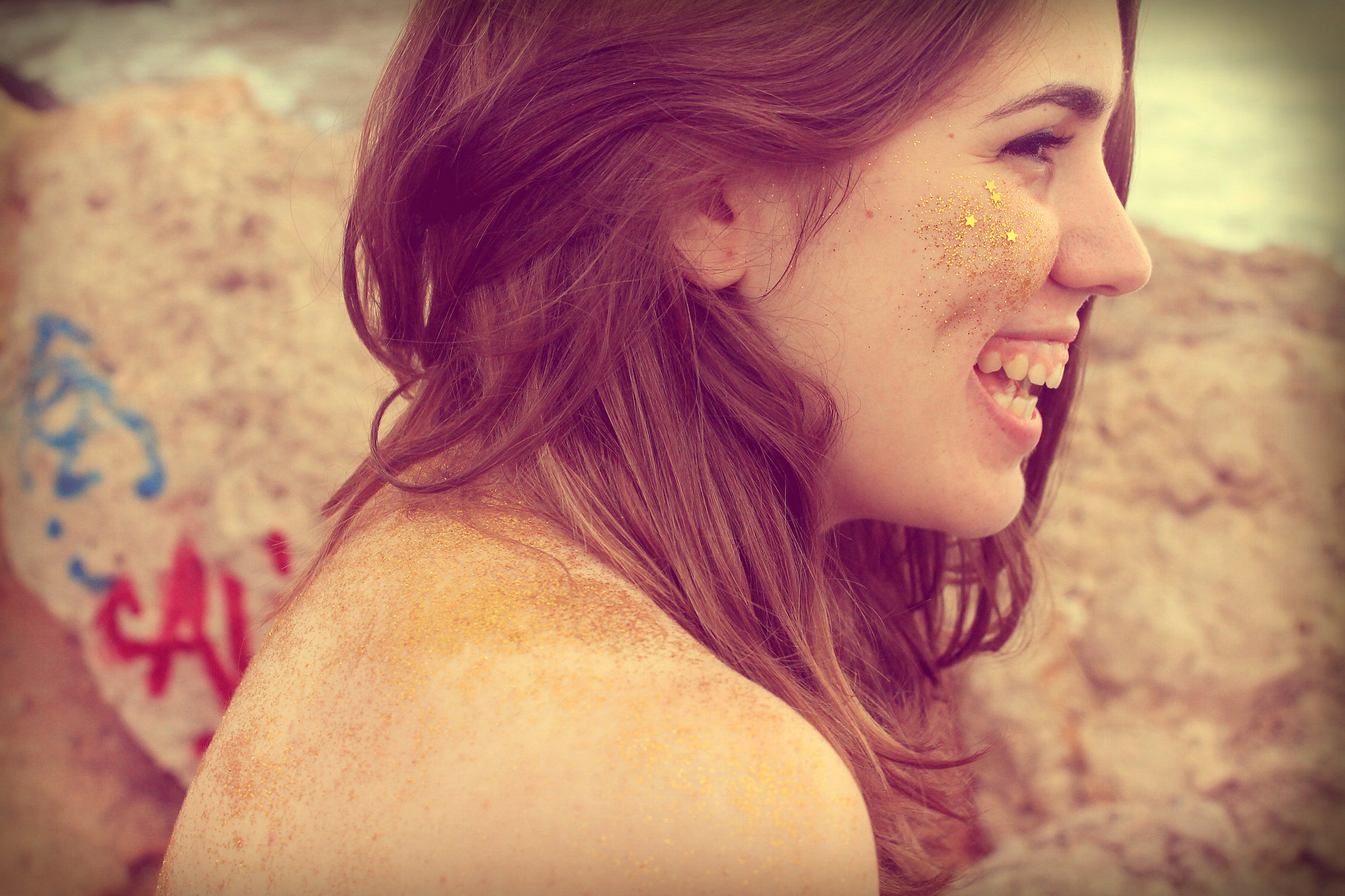 Last week, I provided you my top tips to enjoying the numerous beaches in both Spain and Portugal, but a few of you were none-to-pleased with that very last tip “Go Topless!”

Really?! Is sans bikini top that big of deal?

I would argue that no, it’s not. If anything, once I moved to southern Europe, I suddenly felt that my breasts had been accosted and sequestered in a windowless padded cell, my entire existence, for fear of provoking worldwide moral unrest and destruction!

Walk any beach in southern Europe, and you suddenly realize that your “girls” have been completely mistreated. I’d go so far to say tortured! They’ve been trapped behind florescent paisley fabrics, unable to breathe, to bounce in the breeze, to feel loved and nurtured for who they are. They’ve been enveloped in a sea of self-criticism and fear, of hatred and anger. It’s time to set those boobs free! (photo by Luis Hernandez)

Welcome to Iberia, where breasts are adored! But not in the creepy, leering, “oh jesus take a picture already” sort of way. No, it’s much more of a “Congratulations for having lovely breasts, now what should we have for lunch?” There’s no drama or social criticism. Riot police won’t file in if your nipples are enjoying a wee suntan, nor will someone quote bible passages over your bear bum. It’s you, your body, and the world enjoying a harmonious moment of relaxation. This, my friends, is what summer in Iberia is all about.

That said, there are some rules of decorum when going topless, or sans clothing, in Iberia. Running up and down the boardwalk in your birthday suit, while singing the Rocky theme song, might not be in your best interest. If you’re keen to rip off your clothing and celebrate summer, find the designated areas for full on nudity. These areas are plentiful in Spain, and are typically nestled beside your everyday beaches, so keep a keen eye out if you’re terrified of those private bits. There’s been more than one occasion that I’ve had an impromptu biology lesson when I’ve least expected it. Portugal, on the other hand, is more reserved, and generally frowns upon the Full Monty unless you’re prancing on very very specific beaches. But hey, at least they exist!

As for being topless, it’s an all play in Iberia. Civic pools and public pools have their own policies, but the beach is a free for all! Again, this is considerably more common in Spain than Portugal. Though in both countries, just be sure to throw a wrap over yourself when grabbing a drink from the local beach bar or leaving the coast. Which, to be honest, I totally understand for full on nudity, but for a woman being topless, it’s lost on me. If a guy can saddle up to a beach bar and have bread crumbs rent space among his chest hair, there’s no reason why a woman can’t let her tatas free. I’d say revolt ladies and gorge on succulent olives while basking in the breeze! (photo by Olga Ferrer Saladié)

For those parents reading this, and having a small seizure right now, keep in mind that toplessness is not seen as sexual. It’s considered normal beach attire. Hence, mothers will enjoy a game of bat and ball topless with their children as much as you’ll see children run around “free” enjoying the cool refreshing water. There’s no moral issue to be debated. It’s merely a cultural norm that you can choose participate in, or not. It’s completely up to you.

This summer, do me favor and let loose! Pop open a bottle of sparkling Cava or Espumante, ditch the bikini top and live life on the edge! Trust me you won’t regret it!