How to Remove Wine Stains: From Port Saturated Luggage 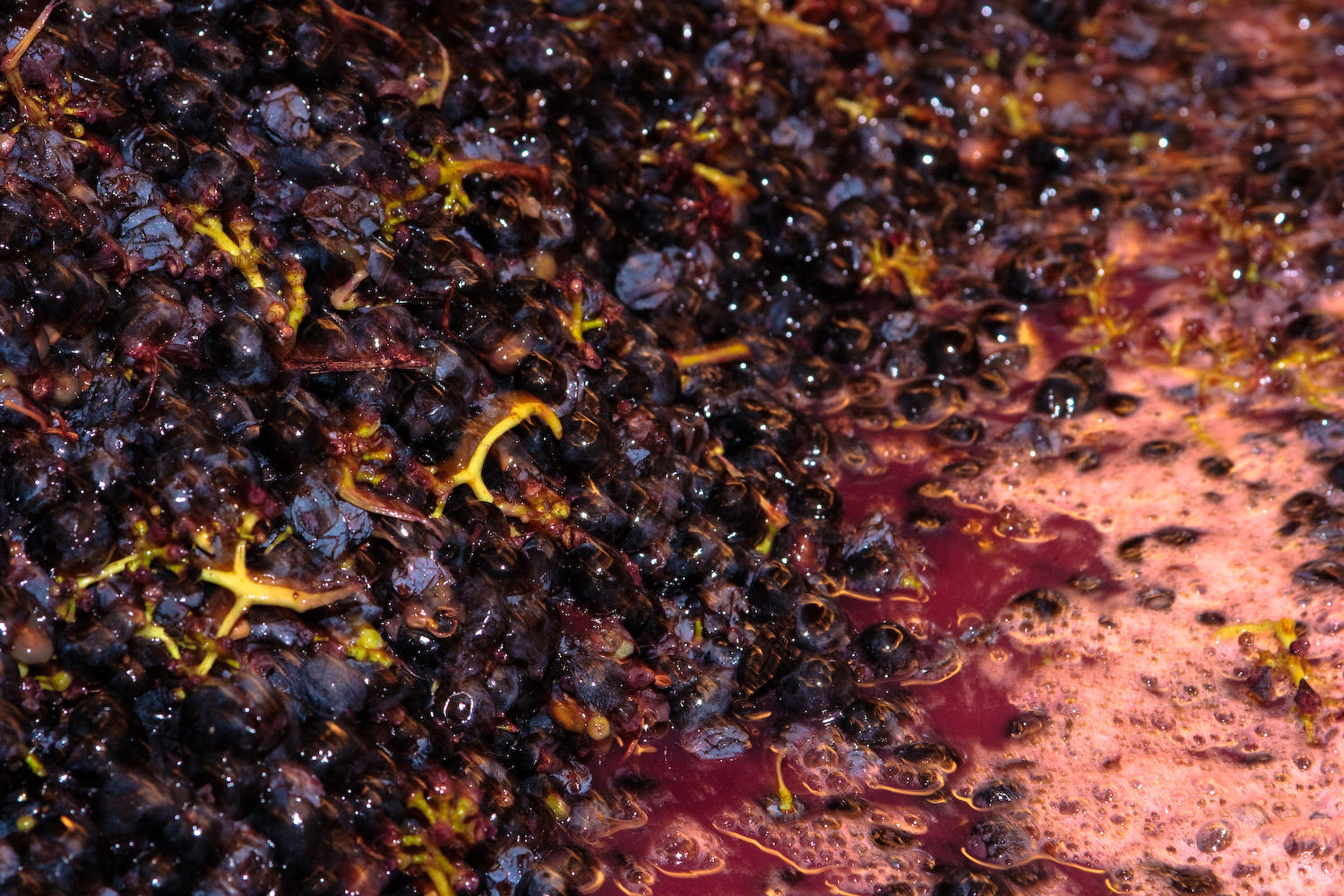 Leaving Spain at 7am to arrive at in Norway a little after dusk, we followed the heavy shoulders of other weary travels towards the baggage claim where we waited patiently for our large black bags brimming with clothing, gifts, and bottles upon bottles of cava, sherry and port wine. As the first bags slowly appeared under the long black insulation strips of the adjacent loading bay, we made our way through crowds of passengers vying for prime collecting space. This is where my vertical impairment finally comes in handy, because no one in their right mind can refuse passage to a perpetually smiling woman who stands equal in height to their daughter. And just as I inched my way comfortably in place among a large Norwegian holding a peanut of a child suckling on a bottle of milk and a family of Americans whose voices could have given a blow horn a run for its money, we experienced every holiday goers nightmare: the exploding suitcase. (Insert dramatic music here.) Scattered among the brightly colored holiday bags were jeans, t-shirts and skirts; which wouldn’t have been all bad if what followed weren’t silk bras and white button down shirts drenched in port wine, alongside wool skirts and cotton pants smeared in oil and dirt.

“Oh, God!!! Can you imagine if those were ours!” the lanky American girl whispered to her brother. “I think I would just die!” (I love teenager speak.)

And in that very moment, it occurred to me that it WAS my clothing. My underwear was drenched in Sandman’s 2005 Vau Vintage Port, while my pressed white shirts looked more like a prop for “Carrie” than a garment to show off my holiday cheer. As Ryan hunt and pecked our shirts and pants off the conveyor belt, tossing them like rag dolls behind his back and into my hands, I sat on the floor, eyes wide, wondering how one attempts to collect their life off an airport floor. If I dumped the remaining items from the broken bag onto the floor, I may have a better idea as to what was lost; but I’m also placing myself in the center of a theatrical disaster, completely surrounded in a pool of dark ruby red liquid showing unique aromas of black cherries, spices, chocolate and that ever so appealing aroma of feet, sweat and garbage (which so happened to be a foot away from where I sat). Yet if I don’t take inventory, we might have lost irreplaceable gifts. Sighing, I muttered a few choice curses under my breath and began haphazardly stuffing everything into the bag as my hands slowly adopted a deep shade of purple with each passing garment infused with Iberian wine.

Now let’s be clear. We all know that when the bag exploded somewhere between the plane and the baggage claim, and that there must have been some very happy baggage handlers, ecstatic to have scored two bottles of premium spanish and portuguese wine! Who wouldn’t be? But if we had simply thought our way through our ingenious packing procedure, using logic, we would have noticed that we didn’t tape shut the foam insulators that were protecting the bottles. Granted, we couldn’t have known that this would be the day our luggage explodes, but we could have taken some better preventative measures. But no matter, because what did happen has instigated a very appropriate post on red wine stains for all of us who have spilled wine all over ourselves, our furniture, our carpets, and even our pets (no comment…).

Upon arriving back at the house, Ryan’s aunt quickly grabbed our clothing from the suitcase, and immediately separated the whites from the darks. With determination and efficiency, I watched her in awe. She was a woman with a plan: whites went in a bucket filled with hot water, while darks sat in a bucket filled with warm water. Looking completely in control, she slowly turns to face me and with a bewildered look says, “So, what do we do now?”

“Well, I guess we do what most people do in the 21st century, we get on the Internet!”

What follows is a list of ways we found on the Internet to eliminate pesky wine stains made by everything from Alicante Bouschet to a 30-year-old Vintage Port (in this case, you may want to consider licking the stain off the shirt before washing it).

Comments: I can see this working for a small dot of red wine, but if your clothes are completely drenched, I have serious doubts that this is the appropriate remedy.

Comments: First off, can someone define what is a “good liquid detergent” versus a “bad and evil” liquid detergent? Second, why would I have an old batch sitting around? And if I did, does the combination of hydrogen peroxide and detergent lose their superpowers after a day? Third, how does one pour liquid in a non-gentle way? Isn’t pouring liquid inherently a gentle process? Despite the strange choice of words in describing this remedy, I’ve used it many times and it works!

This treatment works on the assumption that if you’re going to enjoy red wine, you better have a few bottles of white lying around for both entertainment and practicality. If you pour wine on yourself, on purpose or by accident, douse yourself in white wine and go on with the evening. Later, launder the shirt. Comments: I love the idea! Although I have never tried this method, I’ll be the first to support experimentation with it!

When I was a child, my mother swore to one and only one method of getting out every stain known to man: soda water. Pour soda water on the stain, and allow the carbon dioxide to work its magic. Dab and viola, the stain should magically disappear. Comments: I’ve seen this work with very mild stains, but for any impressive stain, you may want to get out something with a bit more oomph. I’d suggest a few bottles of cava.

In the end, we opted for pouring (gently) a half cup of an oxygen-based stain remover into the bucket of whites and let them sit for an hour. We changed the water and repeated the process a second time while adding a touch of liquid detergent. I can only assume the detergent was the “good” kind as all three shirts came out looking like new. As for the colored clothing, we simply scrubbed a touch of detergent on the stains, pre-soaked them for an hour, and laundered. Everything came out beautifully!

Do you have a zany method of getting those pesky pinot noir stains out of your shirts? Mencia out of your carpet? And Syrah out of your sofa? Let us know! 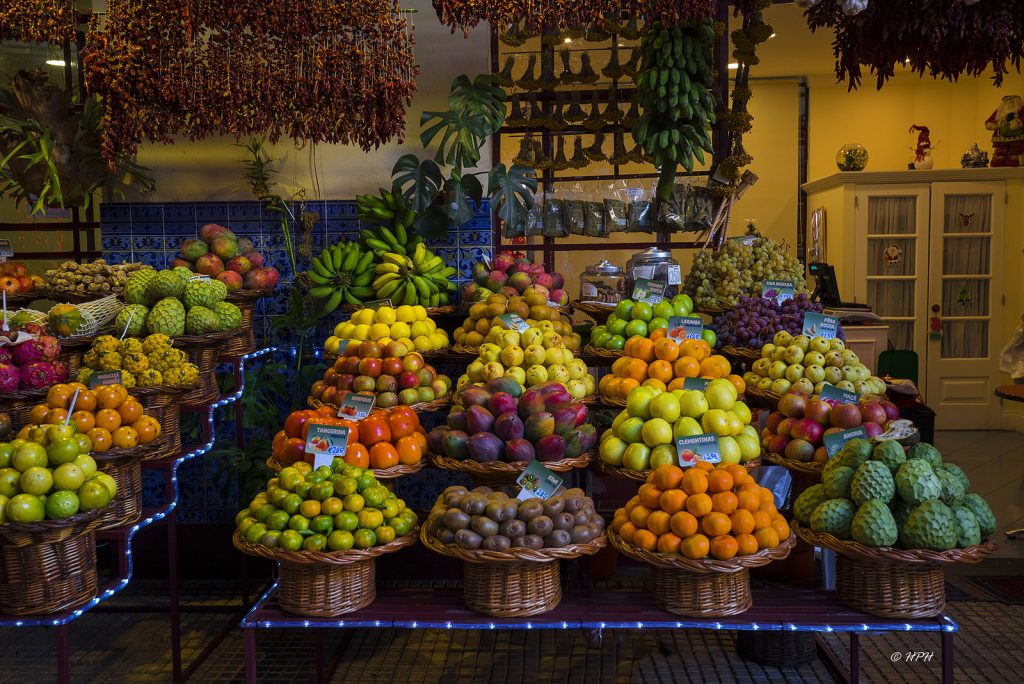