The Art of Choosing Your Birth Year Port 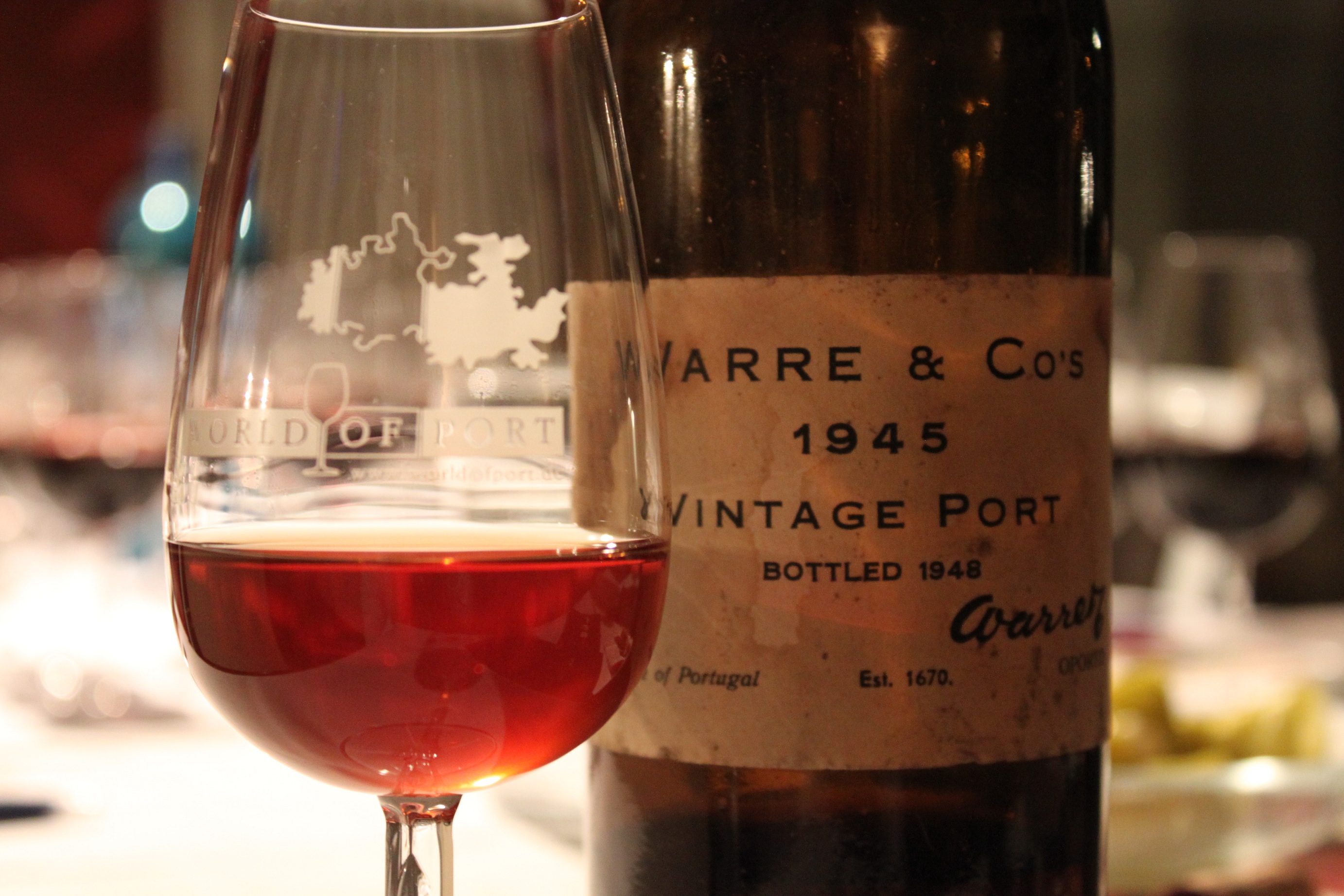 Editor’s Note: Many moons ago, Ryan and I had the privilege of cracking open our first birth year wine; which translates to a wine produced on the year of your birth. Having coasted well into our 30’s, there are few wines that could last the test of time other than a wine with a touch of fortification, such as a Quinta do Noval 1975 Vintage Port. This stunning little Port was nothing other than extraordinary, and a considerably better gift than a wok.

Today, we’d like to introduce you to Axel Probst. Based in Germany, Axel is a teacher, journalist and wine writer, not to mention an ex-airforce pilot and a European Champion in the 100 meter backstroke. In short, our friend is seriously multitalented! Axel is also the creator of “The World of Port“, which places him in a pretty sweet position to speak to us about Birth Year Wines.

Are you afraid to open a bottle of Bordeaux of your birth year? You should be! Unless you were born in one of the absolute stunning years, such as 1961 or 1945, and you have the money to afford those. If you open a bottle of Vintage Port between 40 and 70 years of age, instead you will see that it wants to be opened and enjoyed at exactly this stage.

Unlike most other wines, Vintage Ports are going through certain stages which have to be understood to fully appreciate it. There is the primary phase (between bottling and 5 years of age) when you are enjoying a young and very beasty wine, having the individual components, such as fruit, alcohol, tannins and acidity side by side. In the following reduction phase (approx. 5 – 15 years) Vintage Ports do not really want to be touched, because they lose the primary fruit and are not really attractive. This is the period when they mature into a butterfly and all these primary individual notes combine into a round and integrated Port. Between the following 15 and roughly 50 years of age the enjoyment phase will set in, when the wine will slowly continue to mature exchanging the remaining fruity and chocolaty notes to honey, malt and some spices or tobacco notes. In the matured phase – after approximately 50 years of age – a Vintage Port will show mostly these flavours, but absolutely no signs of decay. When they reach 100 years of age, even the greatest Ports are showing some signs of tiredness, but most are still very enjoyable.

The above mentioned notes are effective for Vintage Ports from the so called “general declared years” and you can consider yourself to be lucky if you are born in such a year. If you are not, please do not despair as there are also Colheitas available (pronounced Koll-Jayh-Tasch, Portuguese for harvest), a Port which is widely overlooked. As Colheitas mature in wooden casks rather than in bottles, it is the Producer’s decision when to bottle. With a
legal minimum of seven years of age, most Colheitas are bottled much later and receive some enormous concentration due to 2-3% of the Port evaporating every year as angle share. When a Colheita is bottled after these minimum 7 years, you will receive a Port which is “neither meat nor fish” (as Dirk Niepoort says) as it wasn’t given enough time to really produce its unique oxidised character. An old Colheita with more than 30 years of age in the cask shows very attractive nutty and dried-fruit aromas together with some toffee notes and will become even more complex and concentrated when you leave it in the cask even longer.

Background Info:
Vintage Port has to be bottled between the second and the third year of the harvest. The Ports should be stored horizontally, but put up straight two days before consumption and should be properly decanted since it is bottled unfiltered and will produce heavy sediment (“Crust”) over the decades. Colheitas are Ports which mature in casks (pipas) with some 550 Litre content. The bottling date of a Colheita needs to be written on the label in smaller digits after either the Portuguese ENG (for engarrafado) or BTL (for bottled). All other Port-styles, such as (unfiltered) Late Bottled Vintage Port, aged Tawnies etc. will not benefit from storing and therefore shouldn’t be.