Bacalhau: The Staple of Portuguese Cuisine 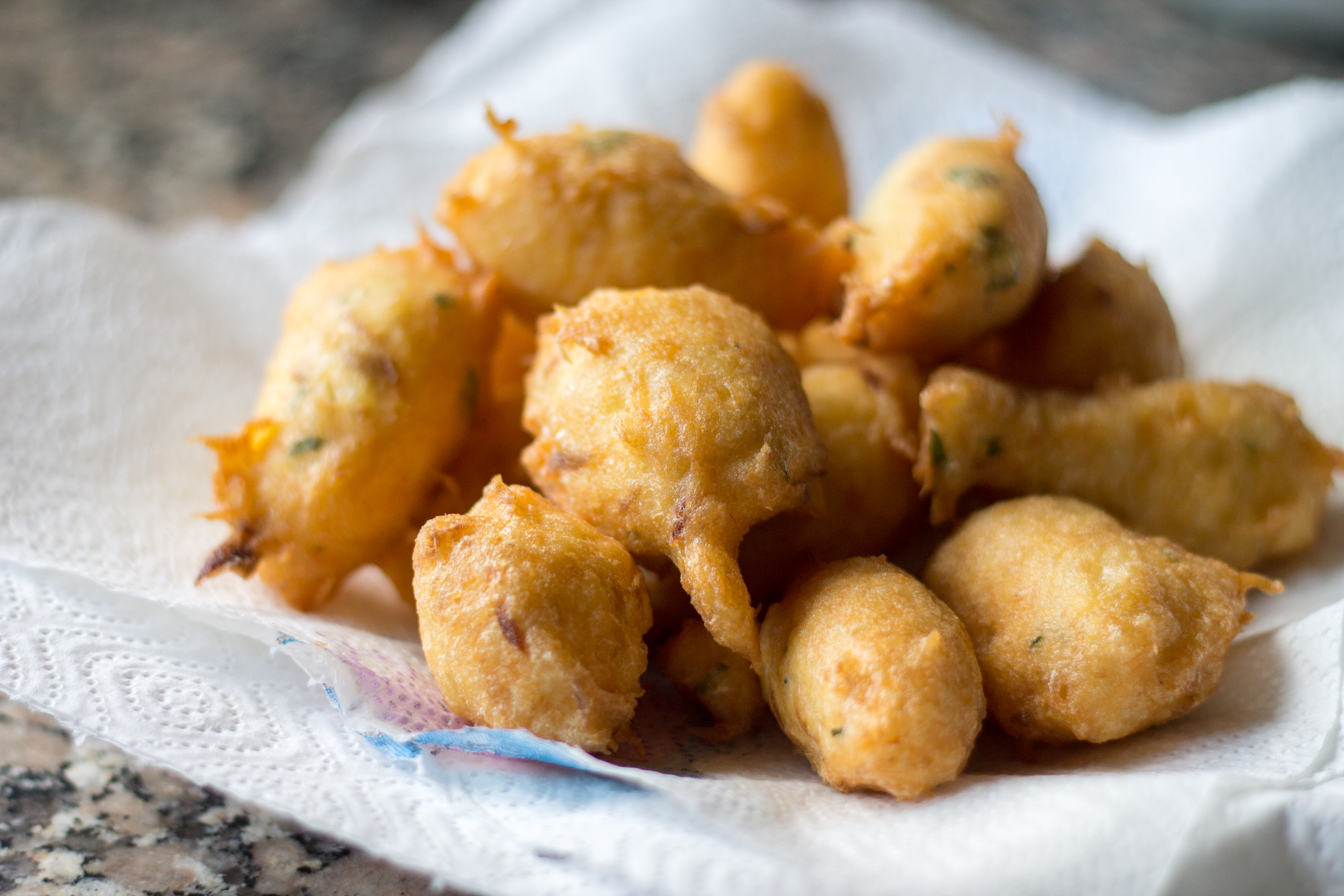 Bacalhau is Portuguese for dry, salted cod, and referred to as Bacalao in Spain or Bacala in Italy. Today we take a look at it from a Portuguese perspective. Historically, Bacalhau was the staple for these three predominately Catholic countries during Lent, when meat was considered a forbidden food. And although the recipes have diversified and evolved, it can still be found on the dinner table of Portuguese, Spanish and Italian families in all its glorious forms today.

Although the fiercely independent Basques, from the northern region of Spain called Pais Vasco, lay claim to first curing cod, the Vikings had traveled to the Newfoundland in the 12th century and were said to have hung it in the brutal winter air until it lost four-fifths of its weight becoming durable as plywood. The obvious lack of refrigeration at the time warranted the drying and salting of meat and fish but this technique was also an ancient way for preserving nutrients in the codfish, whereby making it more palatable. Nicknamed fiel amigo, or faithful friend, the cod has remained an integral part of the Portuguese cuisine for centuries.

Yet, for a nation with a significant coastline on the Atlantic Ocean, and access to bounty of fresh native fish, it\’s a bit perplexing as to why the non-native Bacalhau remains the star of the show! But as a result of its fame, I demanded it be the first meal I enjoyed when I first visited Portugal over a year ago. Interestingly, since my residency, I\’ve only partaken a handful times over the past year. Why? Because very few Portuguese I\’ve met seem to like it! From young to old, there are those who downright detest Bacalhau, while others will just eat it out of tradition (or more like obligation) on holidays. I\’ve had mothers and grandmothers prepare Bacalhau for a gathering, but fail to partake in their own creations; whereby leaving me with the delicious leftovers. It\’s the American version of the Christmas fruitcake that nobody wants!

On the other hand, cod is a very strong flavored fish, only intensified by the curing process. But despite its strong flavor, I have to imagine that there are a considerable amount of Portuguese who actually enjoy this traditional dish considering there are 1,001 different ways of preparing it. Either the Portuguese were just trying to find ways of making salt cod more palatable, or they do truly believe it\’s a wonderfully versatile food. I browsed over the website that features \”1,001 receitas\” and there\’s a version dedicated to every holiday and geared to every taste. You can boil it, fry it, stew it, grill it, roast it, make it into meatballs or mash it into a pulp! They have regionally specific Bacalhau recipes, \”healthy\” Bacalhau preparations and recipes featuring fresh, unsalted codfish.

If you visit Portugal, I suggest the following 4 dishes, both because they\’re easy to find on any Portuguese menu, and because I find them to be the tastiest:

Bacalhau à Brás: This Bacalhau dish is by far my favorite, and the one I first enjoyed when first stepping upon Portuguese soil. The codfish is cooked up in a \”fried rice\” style with strips of potato, onion and scrambled egg and garnished with some delicious jumbo Portuguese black olives. The flavor is sumptuous and far from overpowering.

Bacalhau à Gomes de Sá: This dish uses virtually the same ingredients as Bacalhau à Brás, but the fish is soaked in milk beforehand and roasted in the oven as a casserole with diced potato and hard-boiled egg. A little on the lighter side in flavor but still tasty and healthier!

Bacalhau com Natas: \”Bacalhau with Cream\” Literally a potato gratin of Bacalhau made with both cream and béchamel. So if you\’re a potato gratin lover, you may like this stronger flavored seafood version, which sometimes includes whole shrimp. Heartwarming and rich.

Pasteis de Bacalhau: While this isn’t the easiest of Portuguese recipes, and does take some time and effort, the crispy crunch of that outer crust to get to the salty smooth potato and cod inside is worth it. Especially if served with a tall glass of frosty Portuguese cerveja or chilled vinho verde on a hot summer’s day!

In the end, although I want to suggest that everyone try the traditional Portuguese bacalhau, I can\’t help but ask you to remain cautious, as the codfish, due to overfishing, has decreased in numbers by massive amounts. Today, it\’s estimated that offshore cod stocks are at one per cent of what they were in 1977. If we are to preserve the Portuguese heritage, I can only ask that you do a bit of research beforehand, finding the best place to enjoy this delectable dish, but to then savor the myriad of other dishes Portuguese has to offer beyond Bacalhau; whereby allowing everyone to enjoy the same experience well into the future! If you\’re keen to explore the myriad of savory seafood and fish flavors Portugal has to offer, whether that be an Algarve Oyster Tour or a private Lisbon Food Tour (to name a few), let us know! There\’s no shortage of memorable dishes to experience!

Editors note: If you want to learn more about Bacalhau\’s history DO NOT MISS the book Cod: A Biography of the Fish That Changed the World

by Mark Kurlansky one of our favorites.